As a family we have always followed KU men's basketball as most people around Lawrence seem to. Quite a few years ago Whitney decided that she wanted to start attending KU women's basketball games. She talked Grandpa Dick into taking her to a couple of games and she ended up meeting Bonnie Henrickson in person.

Whitney and Bonnie quickly became friends and Whitney just had to attend every KU Women's Basketball function that she could. She bought season tickets to the games, she attended Hawk Talk, she joined the Hardwood Club, helped with basketball camps, she couldn't get enough of KU women's basketball. 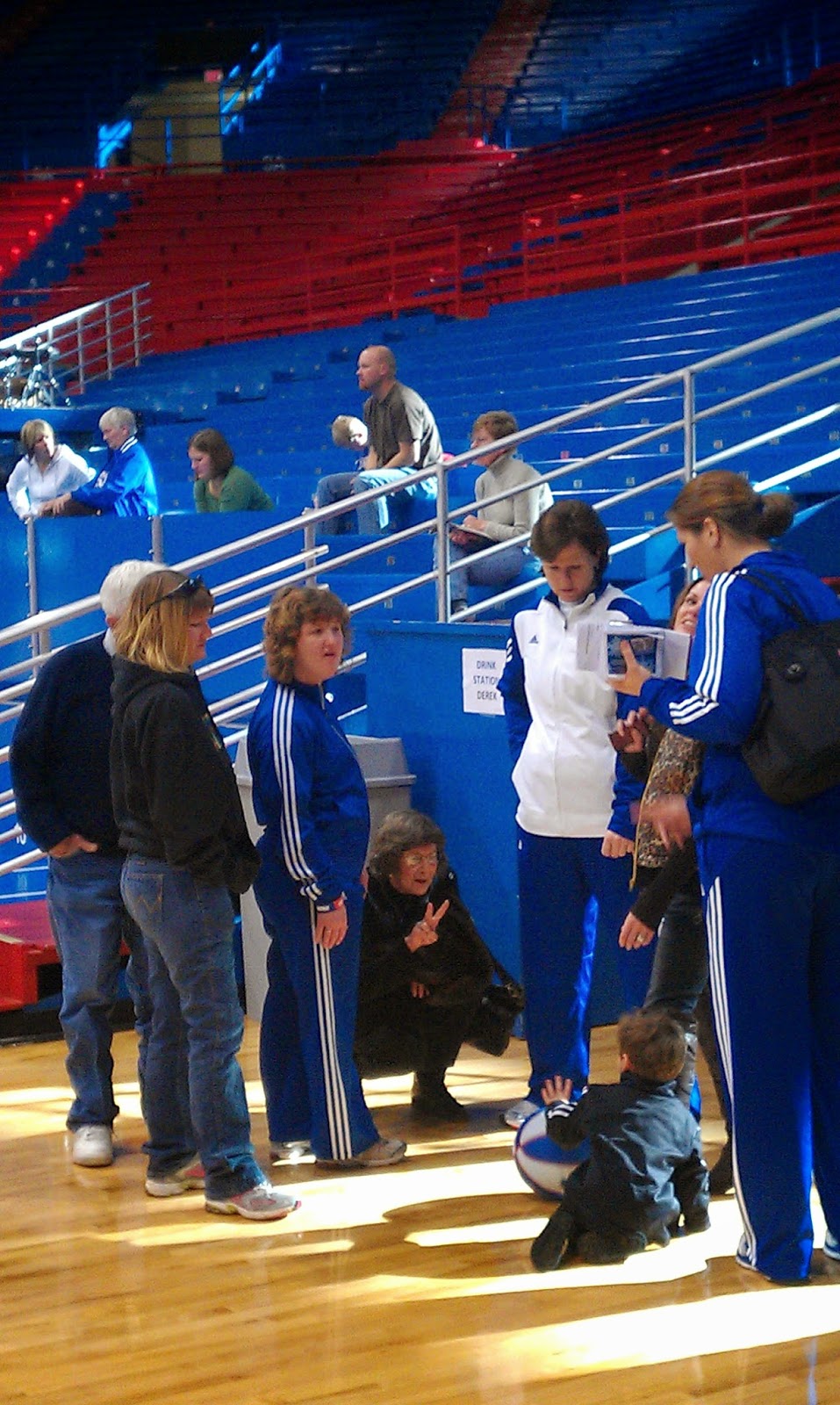 We did everything we could to support this passion, even joining the Hardwood Club ourselves and supporting many functions with Whitney. The move to Riley County this year made things a little difficult, but we figured out a way, we shuttled her back and forth to Lawrence and attended road games in Manhattan and Aimes, IA. 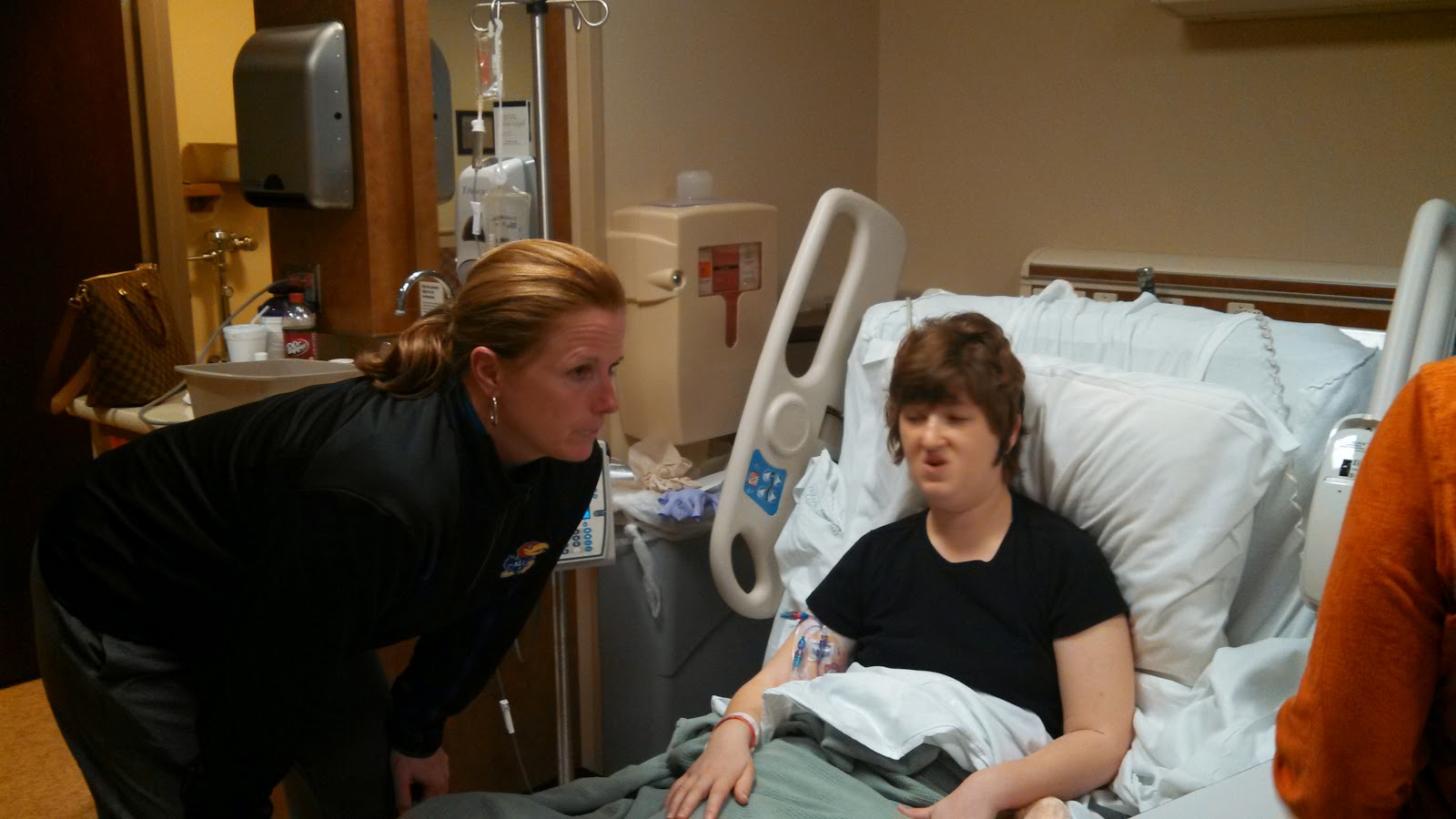 When Whitney was diagnosed we knew that Bonnie would want to know and planned on getting a hold of her when we had time. I was also trying to keep quite a few friends and family members apprised of the quickly developing situation, so I concentrated my efforts to posting on facebook while we were taking care of Whitney's initial needs. As it turned out we didn't have to reach out to her, she found out and reached out to us. 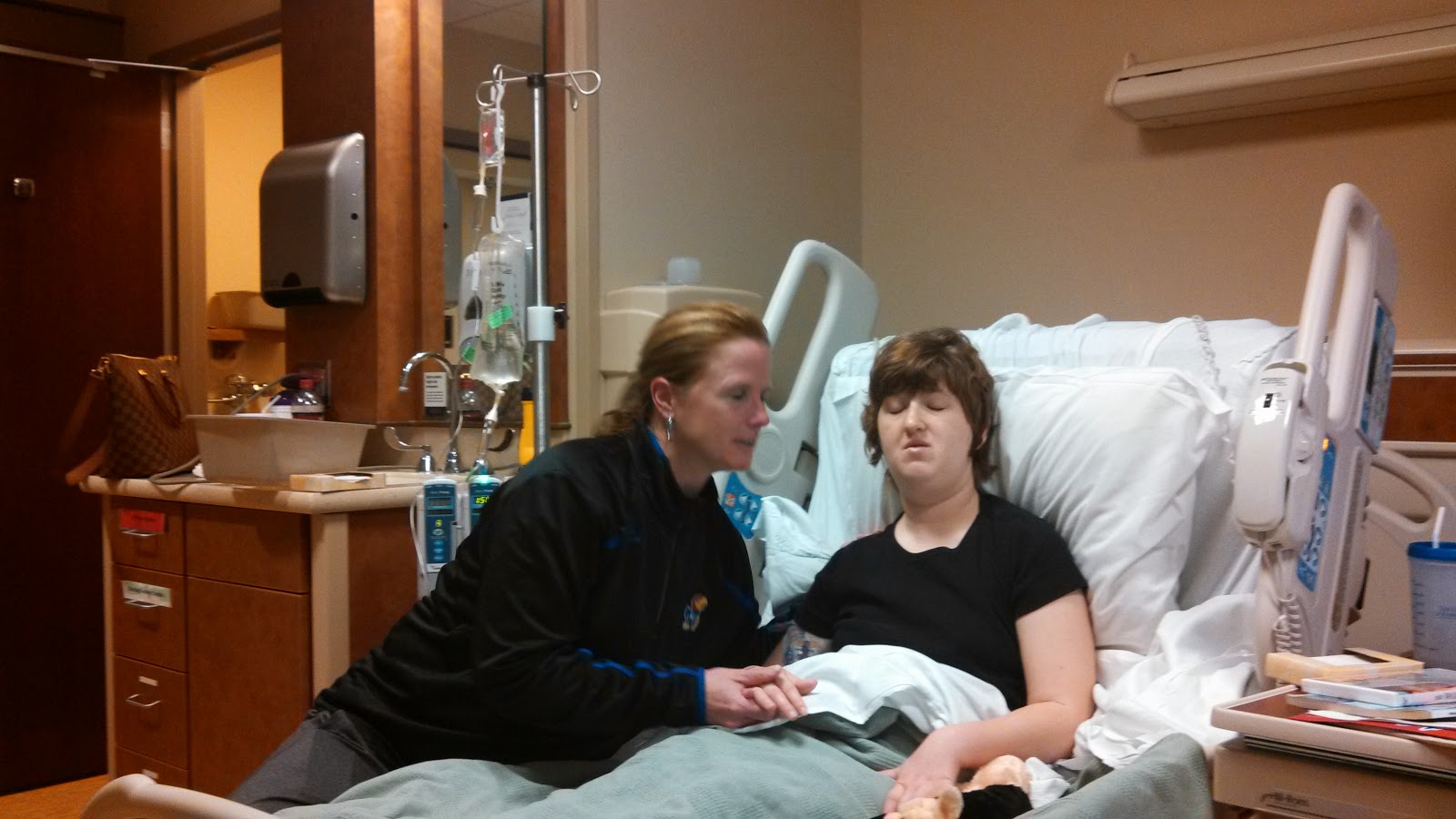 Bonnie took the time to stop by between recruiting trips to make sure that Whitney knew that she was concerned about her. This speaks volumes about her character. I have always admired Bonnie for the way she makes Whitney feels special, but it's so much more than that. Bonnie is a wonderful, caring, compassionate woman and I am proud to call her a friend. 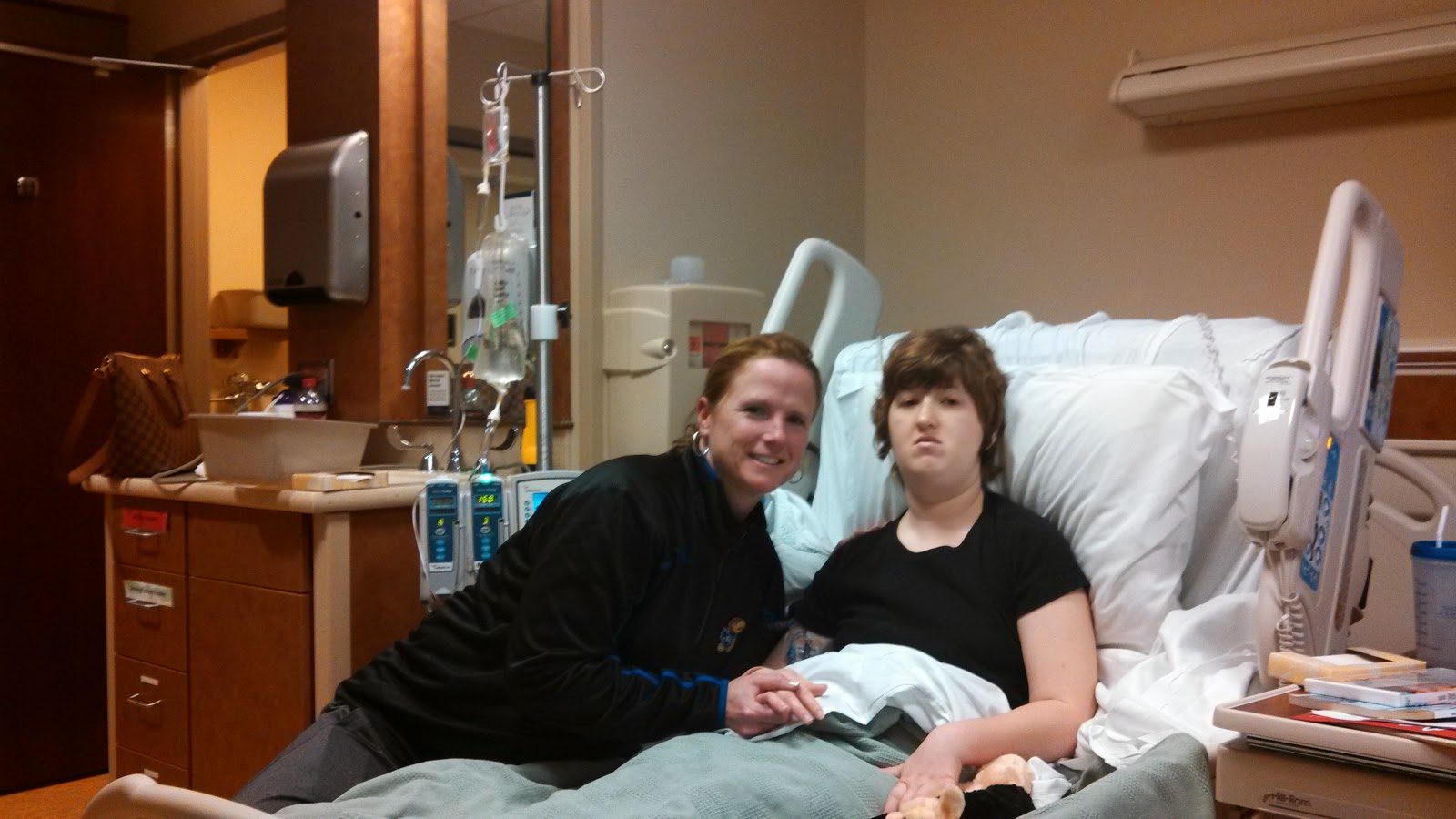 Posted by FireChiefD at 7:56 PM