Whitney loved the game of Basketball. She enjoyed watching and she enjoying playing. Even though her fine motor skills were limited by her disability it never stopped her from trying to play competitively. Here is a picture of Whitney from the Oskaloosa Bears when she was young. 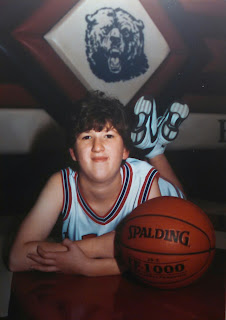 Around this same time, Whitney started to follow the University of Kansas Women's Basketball team. Her interest and commitment to the team grew over the years. She started off going to a handful of games here and there and enjoyed the atmosphere. Whitney then became a season ticket holder and tried to attend every game she could. Whitney then joined and became a dedicated member of the women’s basketball booster club, The Hard Wood Club. Whitney helped with the KU Women’s Basketball summer camps, the Holiday Hoops Clinic, The Douglas County Special Olympics Clinic, and the Bonnie Henrickson Golf Tournament.  Whitney loyally sat behind the Jayhawks bench for nearly 10 years cheering for the crimson and blue. She brought her family and friends to both home and away games. Whitney wanted the world to experience the excitement of KU Women’s Basketball.  Win or lose, Whitney never gave up on the team. She continued to cheer for the KU Women to the bitter end. 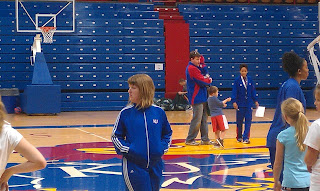 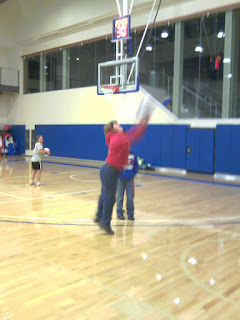 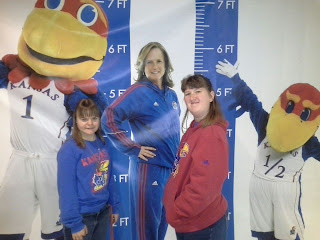 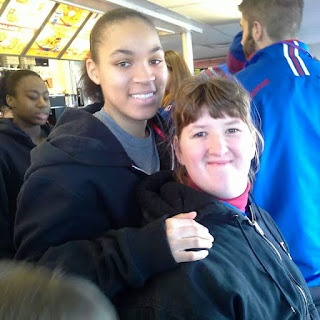 Whitney's love of the team was pure, she formed a bond with players and coaches alike. She believed in each and everyone of them and she wanted them to succeed as individuals and as a team. The Kansas Women's Basketball players, coaches and boosters were quick to reach out and offer their support as soon as they found out Whitney was diagnosed with Leukemia. Whitney fought a hard and courageous battle against the cancer cells growing in her blood. Throughout the treatment she always had enough left in the tank to give love to the young ladies on the team. Whitney was able to spend some quality time with the team near the end and she was looking forward to sitting courtside for the 2014-2015 season to root for her beloved Jayhawks when she left us in September of 2014. 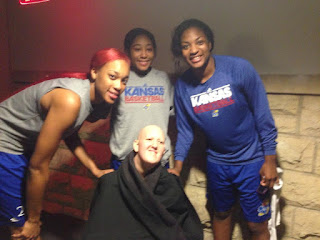 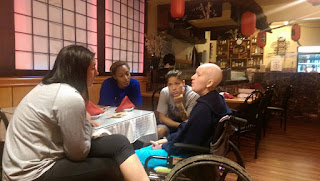 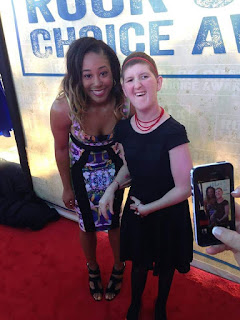 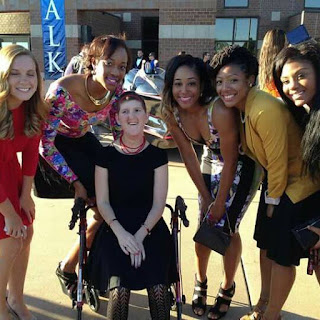 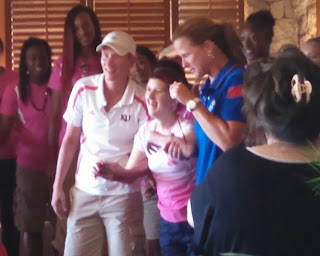 After Whitney died, we sat down with program leadership and decided that the best way to honor Whitney, and to help the program, was to endow a Women's Basketball scholarship in Whitney's name. We directed all of Whitney's memorial contributions to this project. In addition, Whitney's friends and family have stepped up and raised the additional funds to establish the scholarship.

A player who reflects Whitney's qualities will be chosen to receive this scholarship each season by the Coaching Staff. 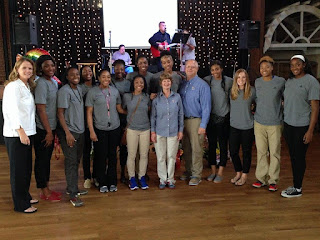 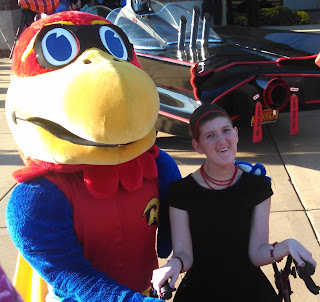 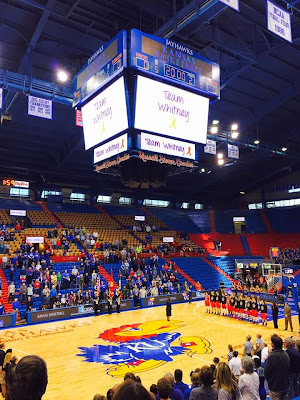 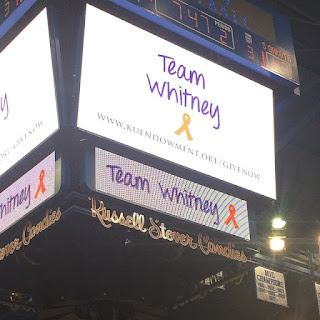 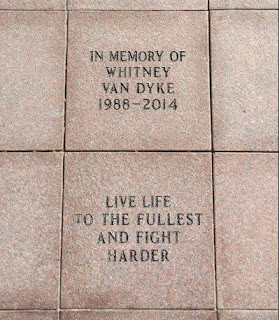