Good news this week is that Whitney is starting to feel a little better for longer periods of the day. She is keeping food down pretty good and is having less accidents. Bad news is the original abdominal pain is back. More test are being scheduled to try and figure out what is causing the pain. I am hopeful they figure something out soon.

I had the Kansas State Firefighters Association annual conference to attend Thursday thru Saturday this week and we were hopeful that Whitney would be recovered enough to make an appearance at the Friday night banquet. Her white counts are still too low and she can't leave the hospital, so she didn't get to go. She was sad about that, but she insisted that Lisa go ahead and come out to the conference to be with me. That is Whitney, thinking about everyone else first. Here is a picture of Lisa and me at the banquet. 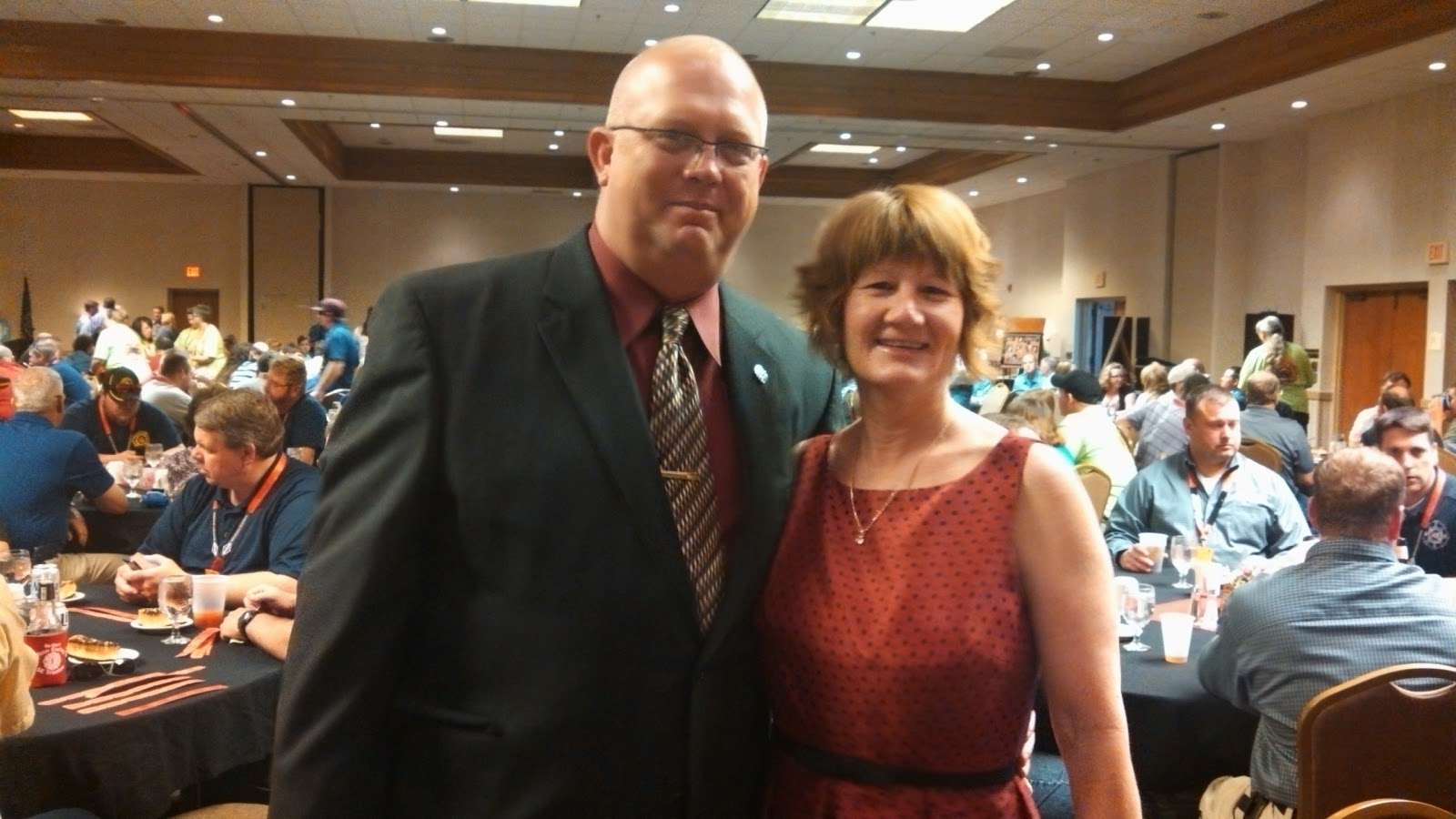 We did get a chance to skype a couple of times and she was able to video chat with some of the people at the conference and Whitney was very bubbly during the chat.

Whitney is scheduled to do her third bone marrow biopsy on Monday and we should get the results on Tuesday whether or not she is in remission, or if she will have to undergo more treatments before we start the transplant process.

I can't say enough good things about the people at Nelson's Landing. Kim Nelson and her crew  have went above and beyond in showing their support for Whitney and us through this entire ordeal and especially during the Team Whitney Weekend. This whole experience really makes me think about why I need to try harder to support local businesses who have a vested interest in my community. 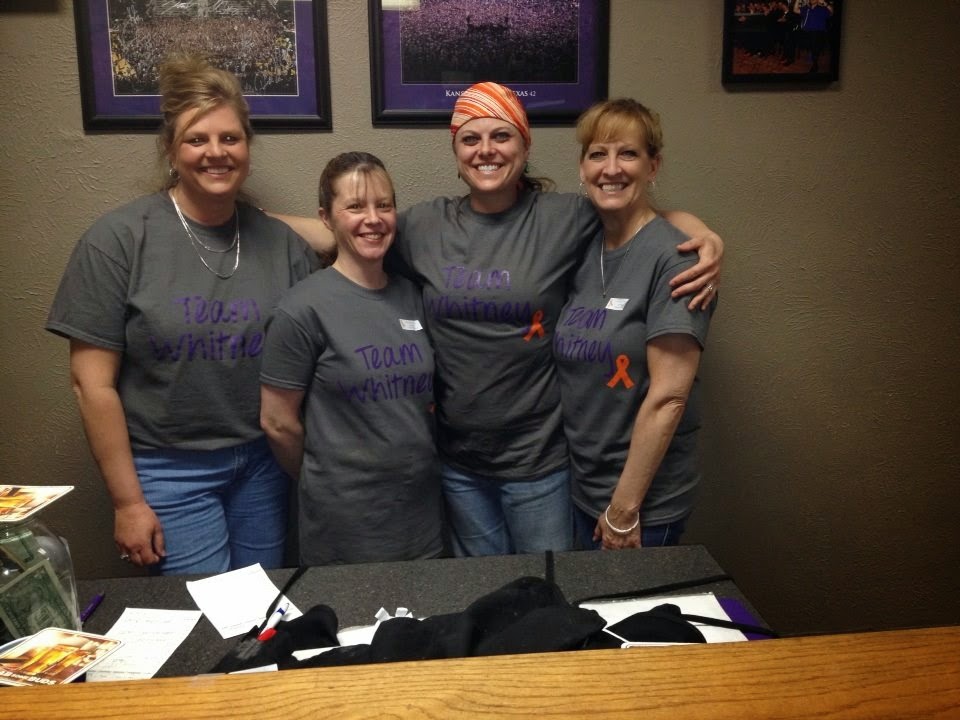 Whitney was surprised when Representative Gonzales stopped by to see her. I have worked with Ramon for many years and we have built a very good relationship over that time. Of course Whitney quickly made friends with him too and he calls her his little honey and she just beams with pride when he says it. I knew he was sending her a letter from an earlier conversation, but I was surprised as she was to hear that he was visiting her, I'm glad he took the time out of his busy schedule to see her and take a short walk with her. 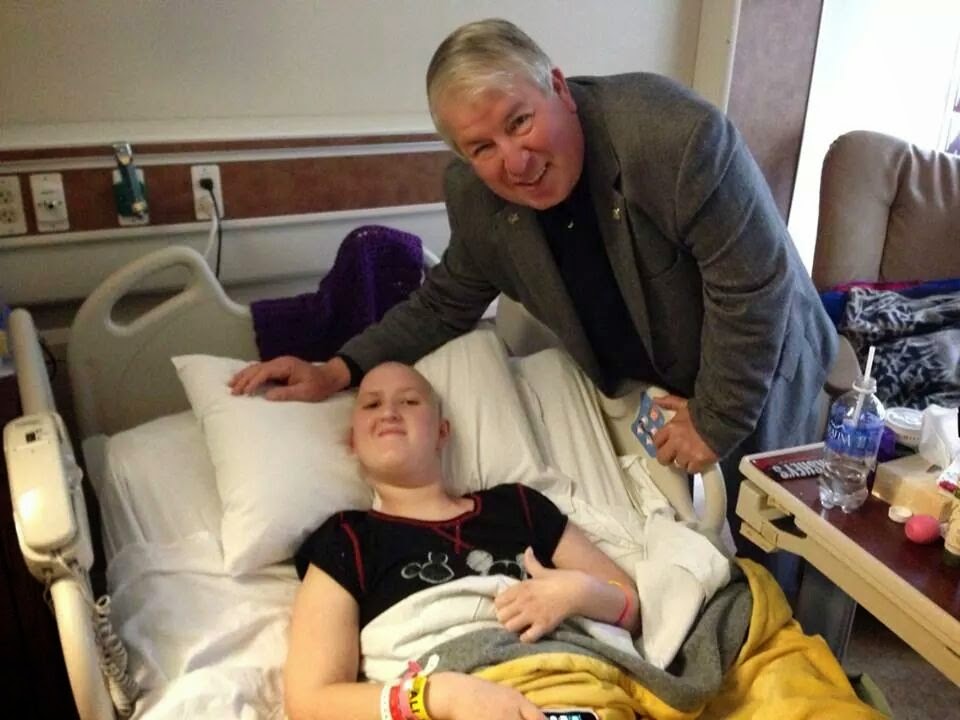 I am working on a another series of stories about Whitney and I should have one finished tomorrow, so stay tuned.

Here are some pictures that were sent to me this week. 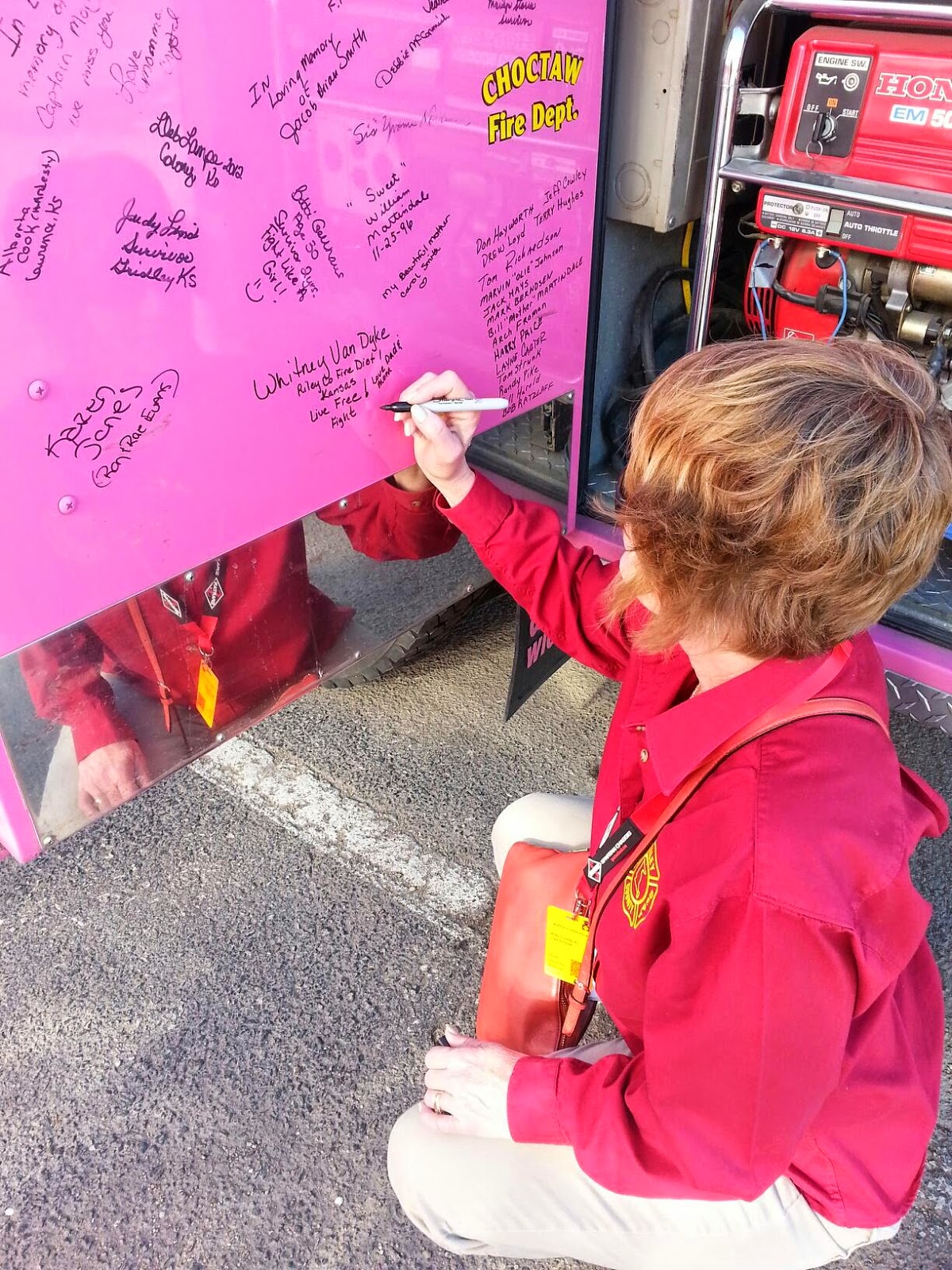 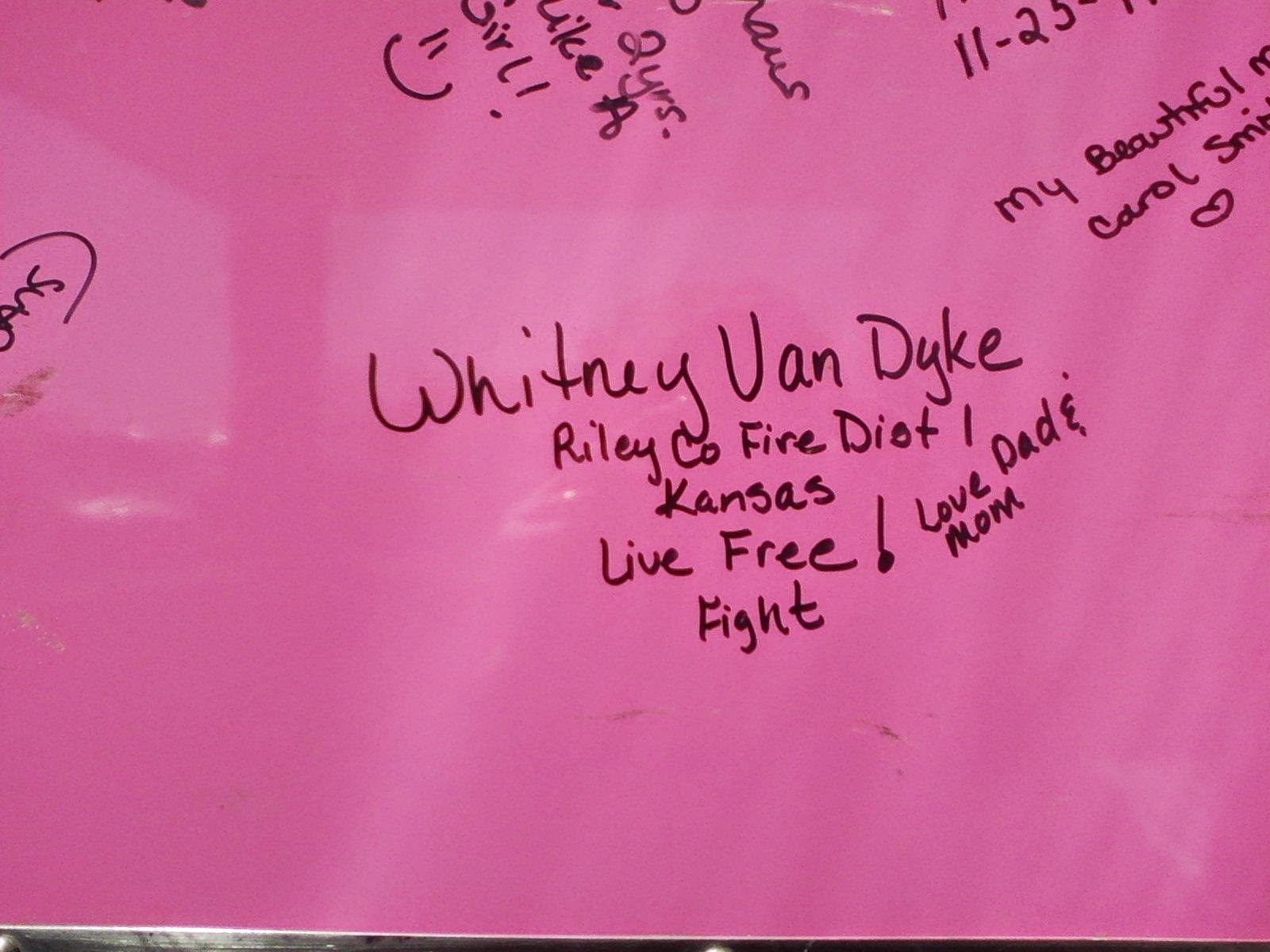 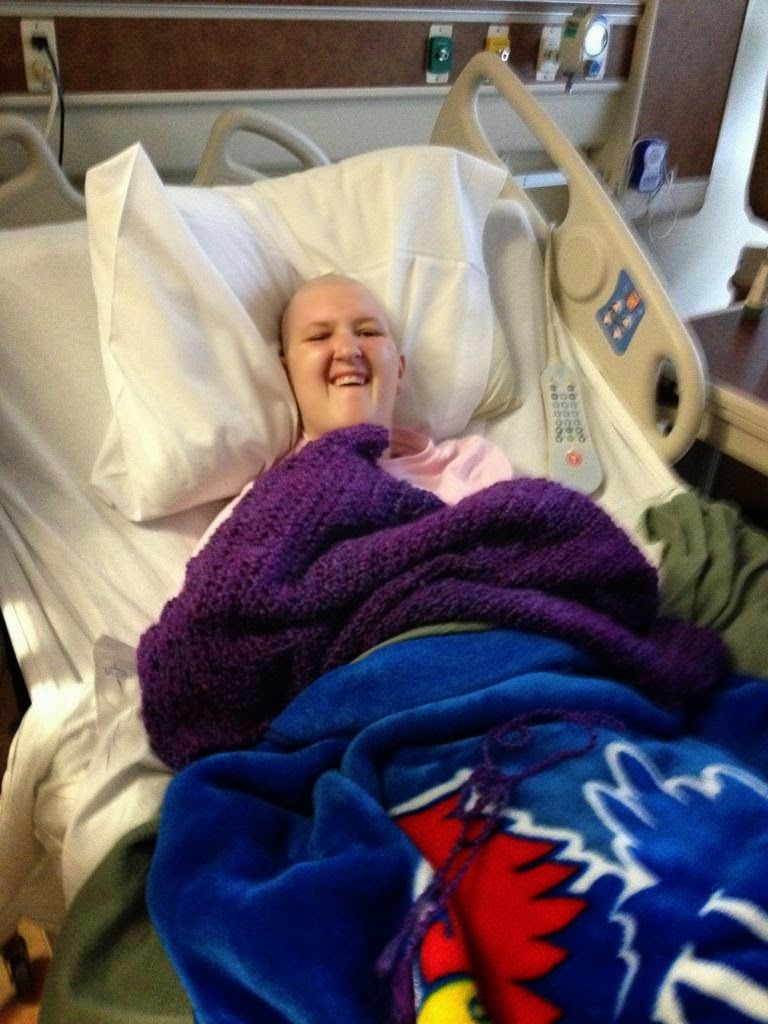 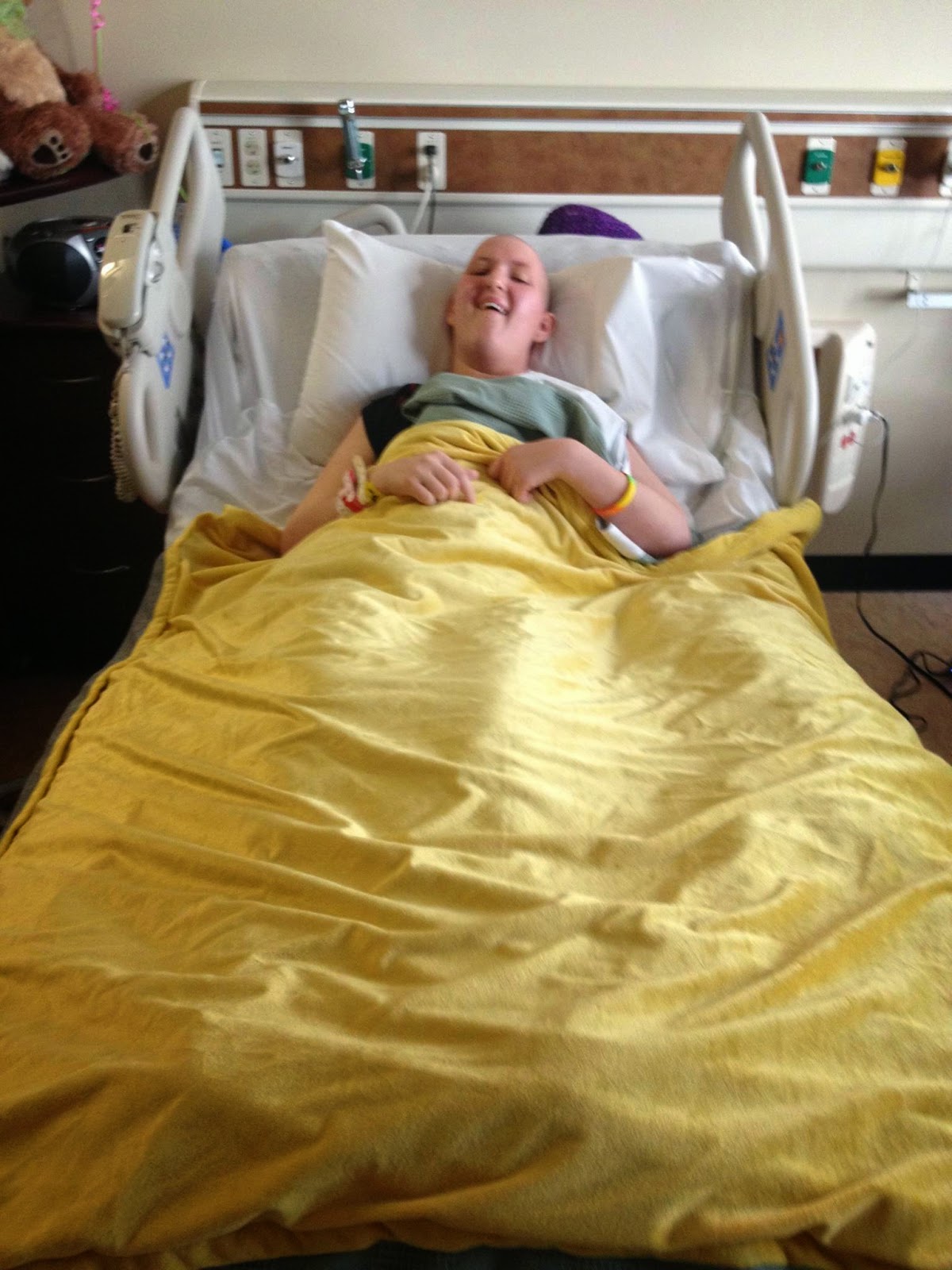 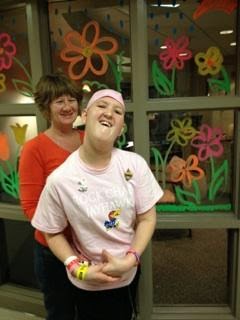 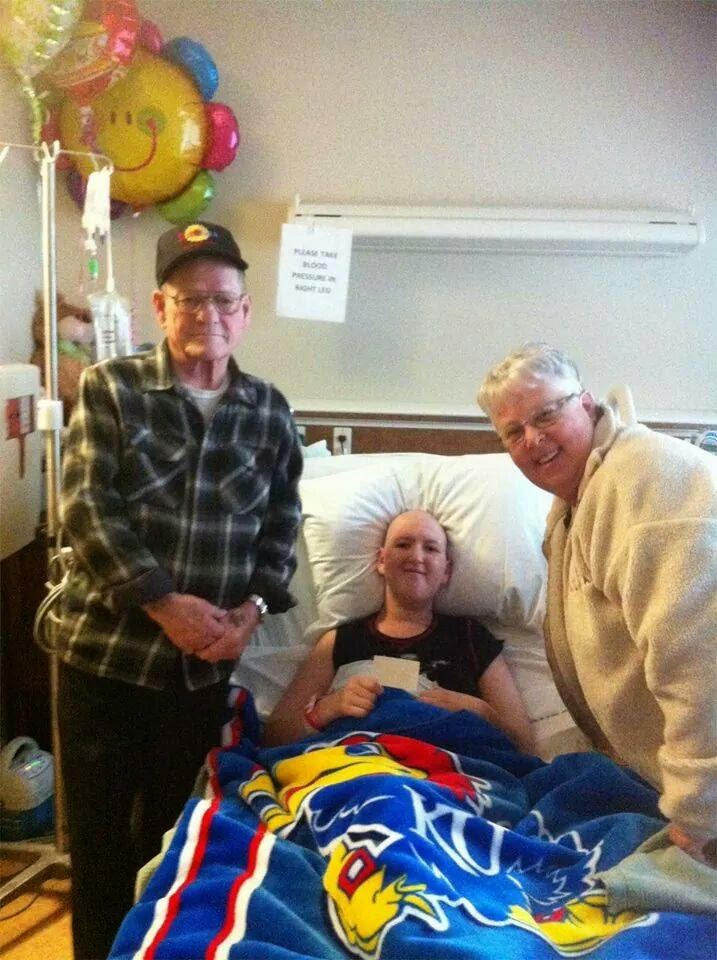