The last couple of weeks have been pretty much a blur. I had to create a new Google calender to keep track of Whitney's Journey. I kind of eluded to this in the last post, but I am back at work and Lisa is staying with Whitney most of the time now. Lisa and I are talking on the phone quite a few times during the day, but it is hard for us as a family. We have always tried to do everything together, whether it was firefighting, 4H, or other activities. We are managing and keeping it together, we really don't have many options at this point.

I would be remiss if I didn't give a big shout out to the 911 crew at Jefferson County. They went above and beyond making all kinds of goodies and washing cars when the weather wasn't the best. The Snyder's brought up the money that was raised at the car wash and bake sale. The first thing that Whitney said was that now she could upgrade her KU Women's Basketball seats to courtside. I am not sure that is the best use for the money at this point, but if it gives her the drive to beat the cancer I am all for it. I am humbled and deeply moved by the love shown for Whitney by not only the 911 dispatchers, but the other responders and citizens of Jefferson County too. My hats off to you all!!! 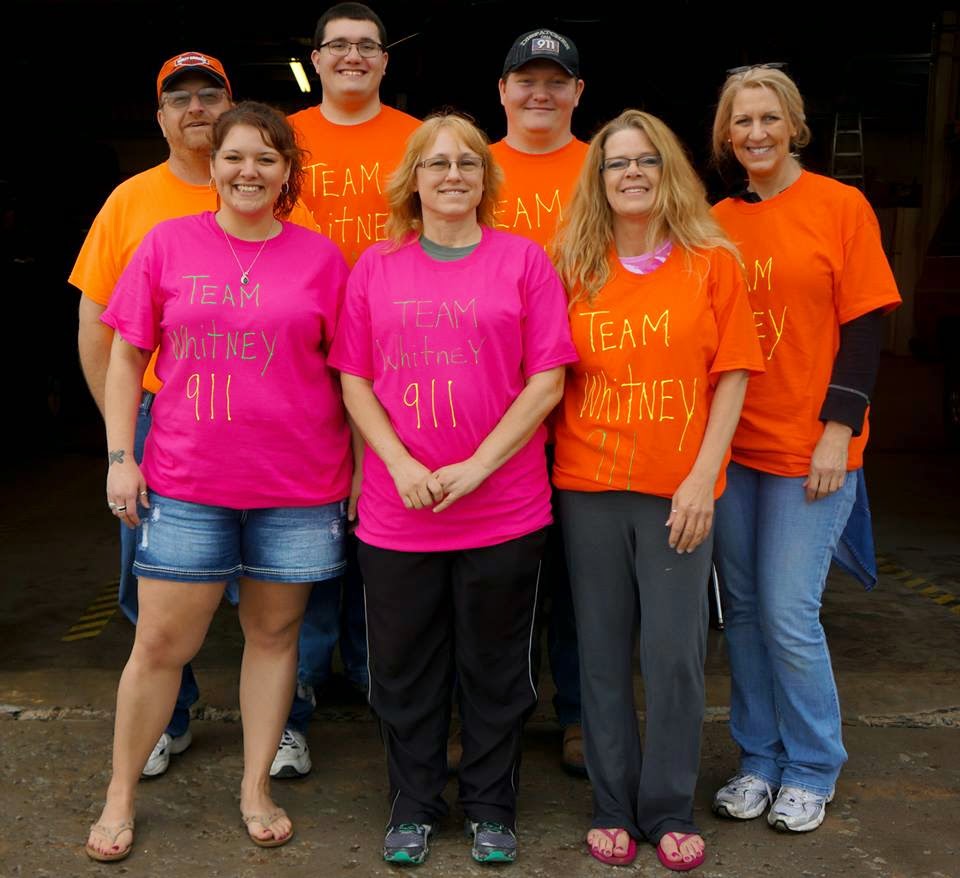 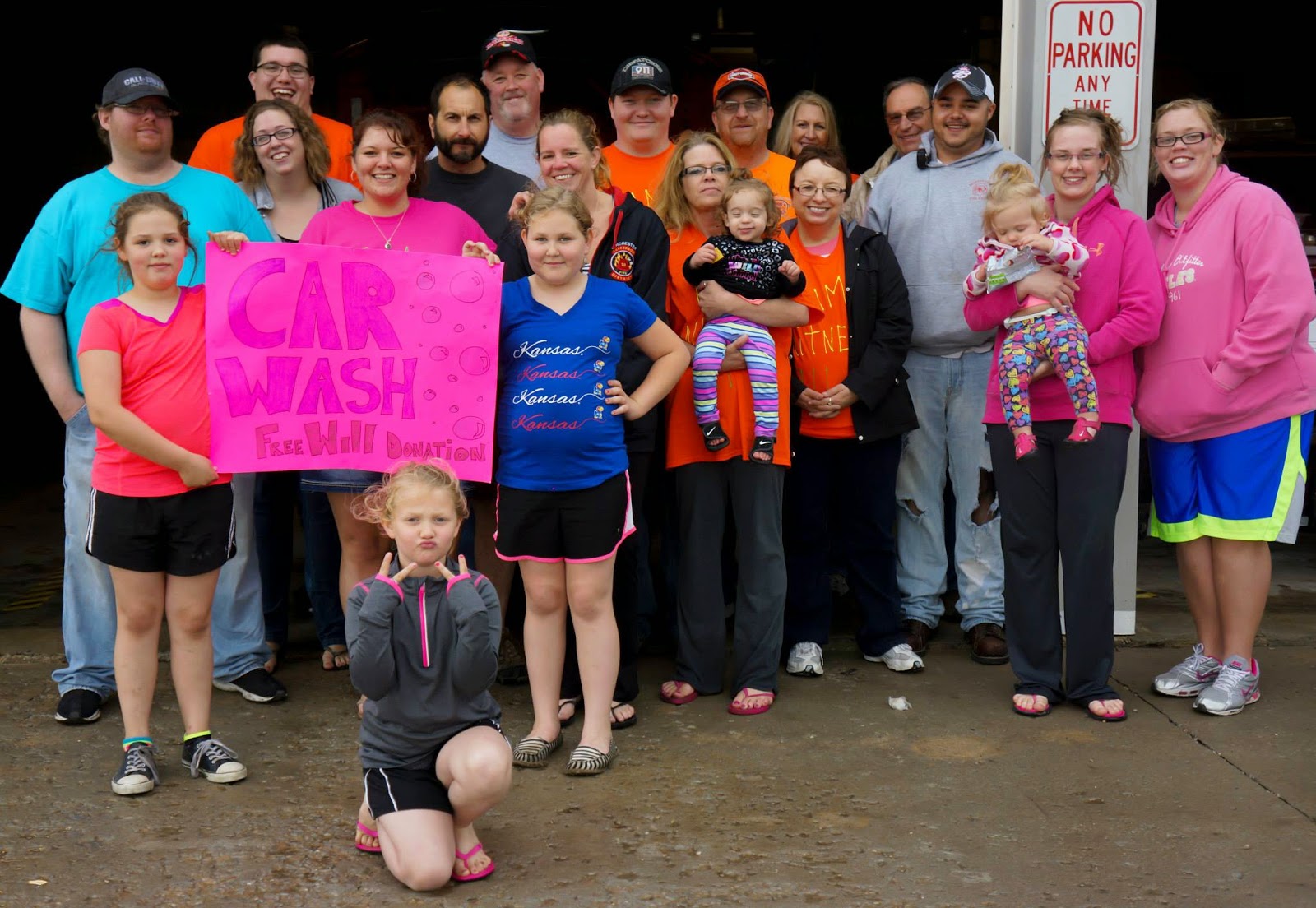 Speaking of money, the bills are slowly starting to trickle in now and all I can say is wow. My best advise to anyone reading this is to make sure you have some type of health insurance for catastrophic illness if nothing else. The bill from March 28 to April 26 for the room is $268,379.21. Mind blowing, but it is pretty legitimate when you look at everything going on and how many people it takes to do it. What I have as of now the first month bills are just under $300,000. We haven't hit the max out of pocket yet, but we are finding that it doesn't include items that the insurance company doesn't cover by policy. Quite a few little gray areas in billing and we are having to look at things pretty close.

Whitney's condition seems to be better now than after the first round of chemotherapy. We can only hope this means that it has gotten most of the cancer cells. Last round, she was never able to get away from a constant IV drip. This time she is able to get off during the day and they are putting it back on during the night to ensure she stays hydrated. I'm not sure if I have posted this before, but she does have a polyp that is showing up around her sinuses. It has been present since she was admitted and we have assumed that it was part of the sinus infection that she was fighting before we came in. It sounds like they are wanting to go ahead and do a biopsy on it tomorrow. Hopefully we will know more then and it is relatively good news.

That's about all I can think of right now. Most days my brain isn't functioning at full speed either. Until next time,
Doug 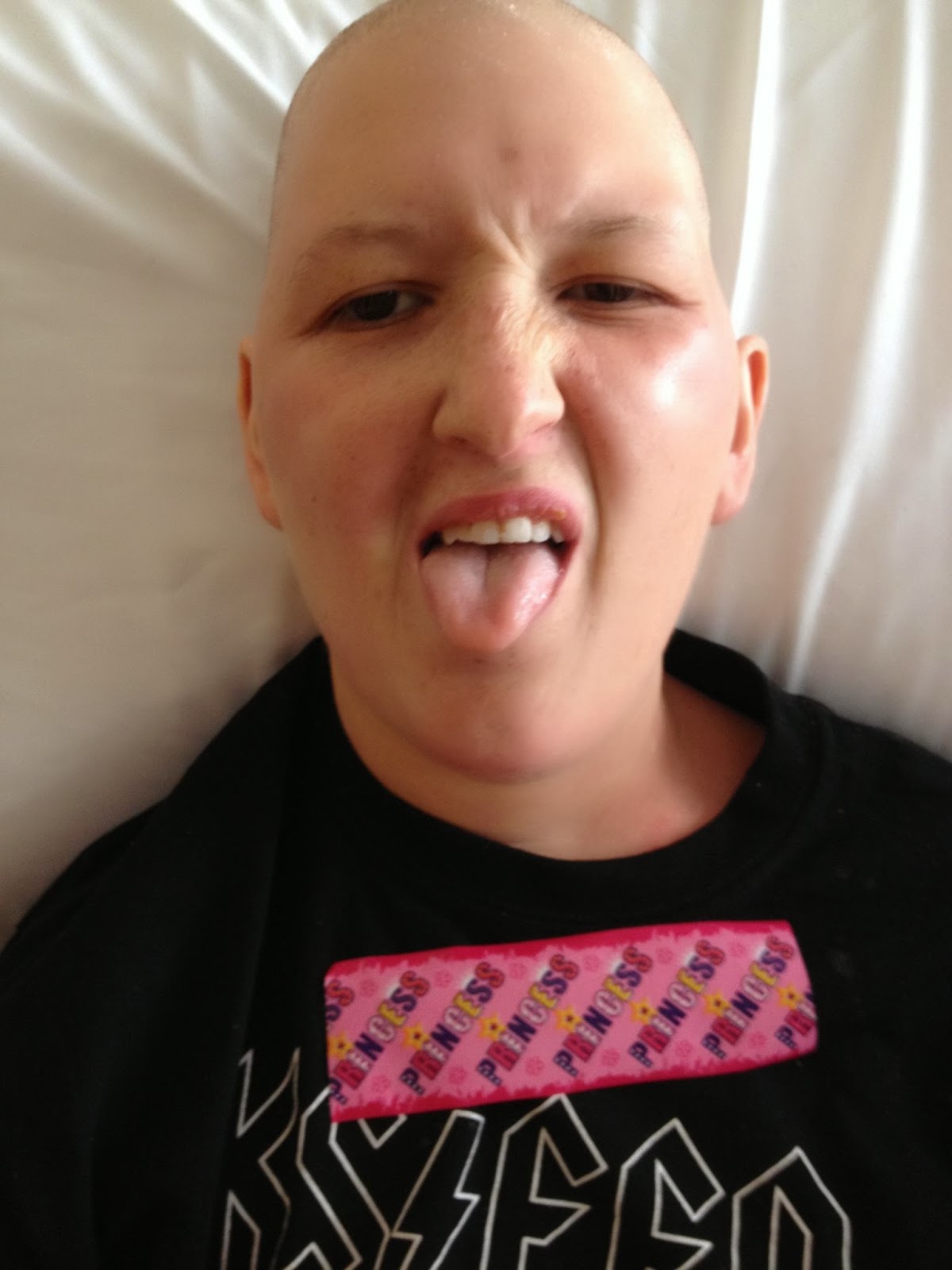 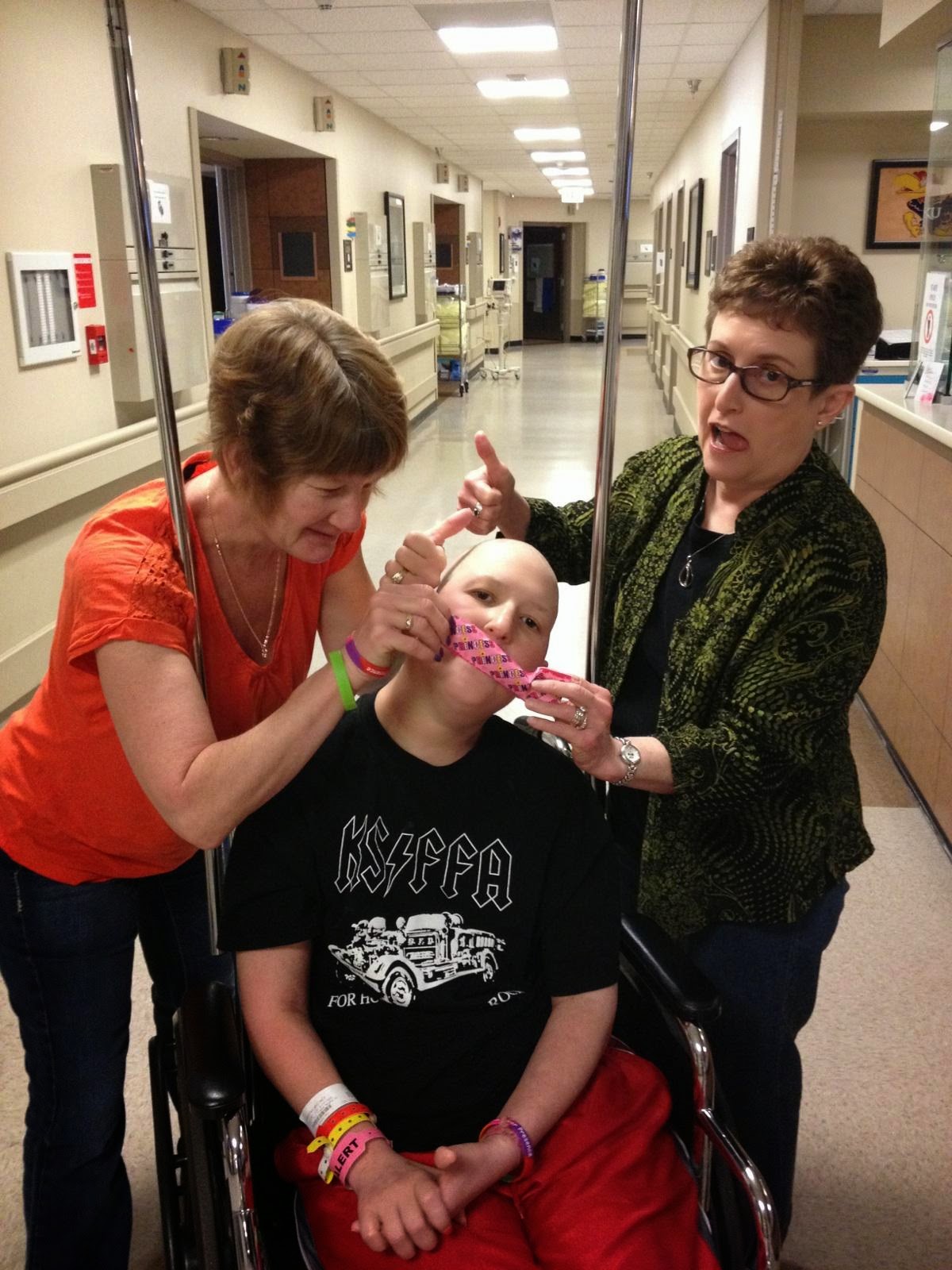 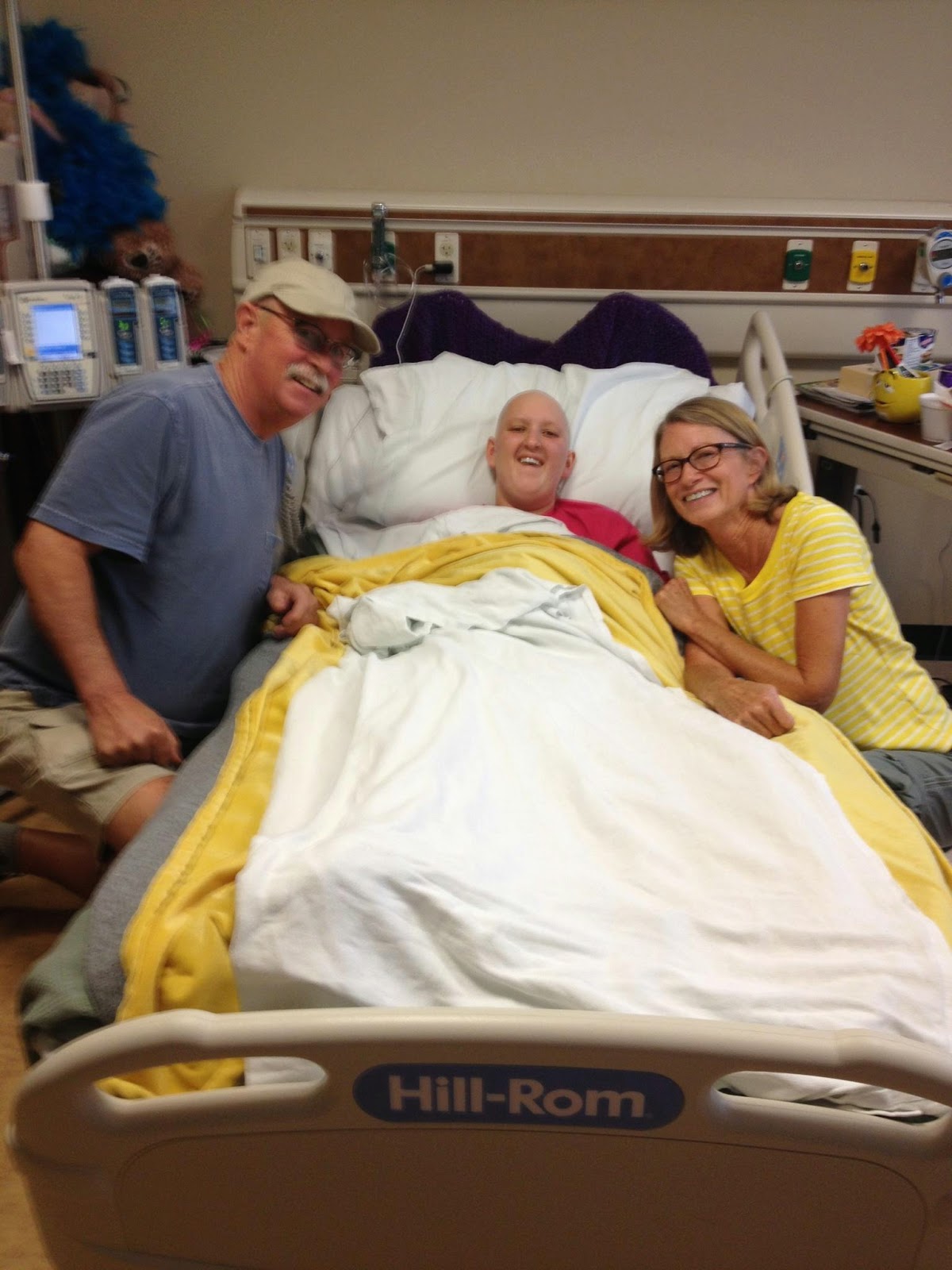 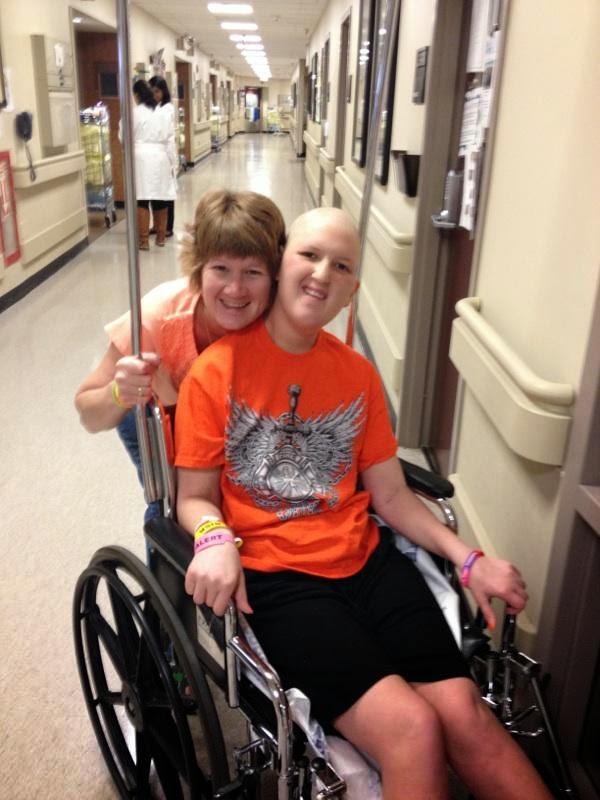 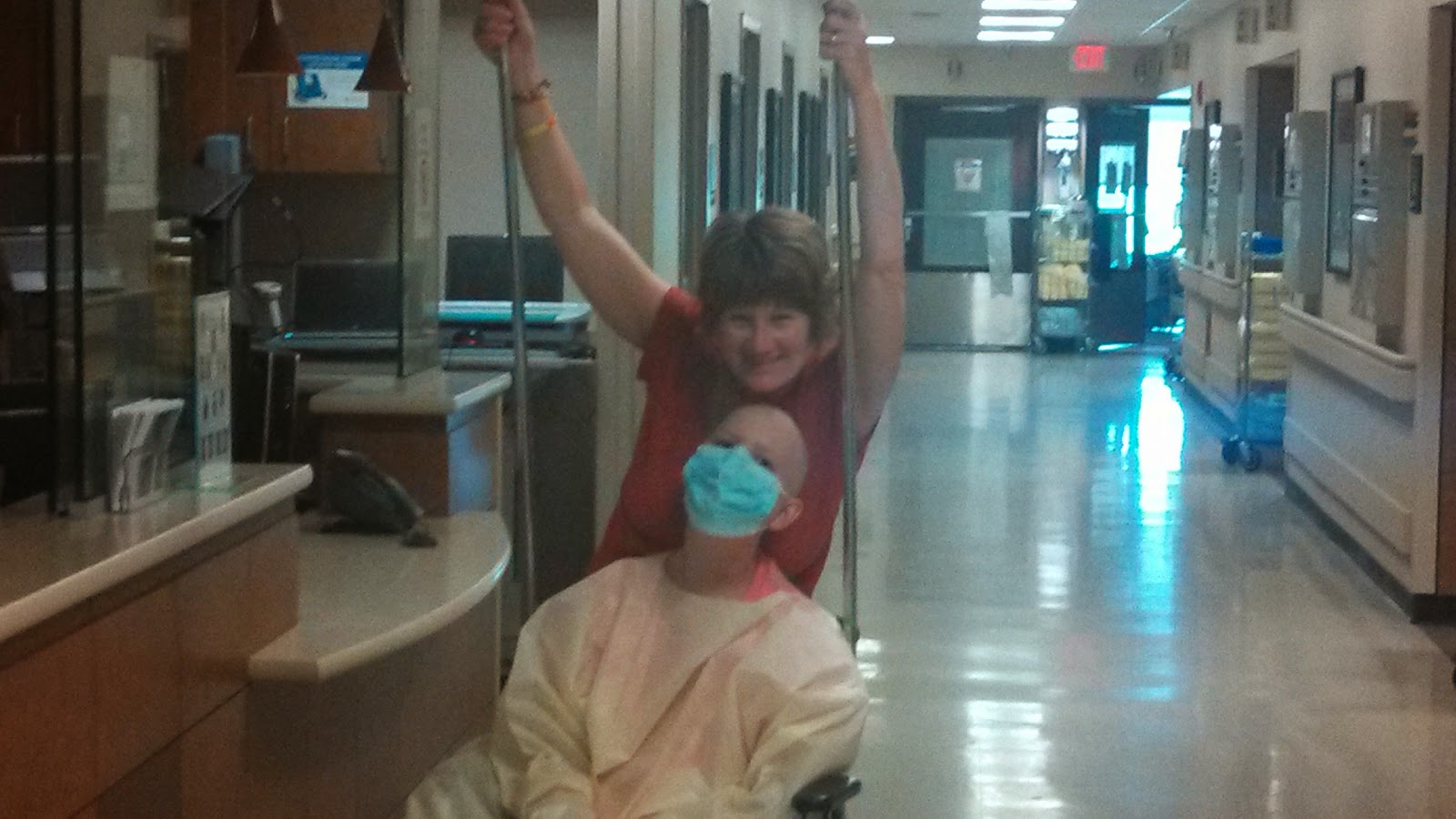 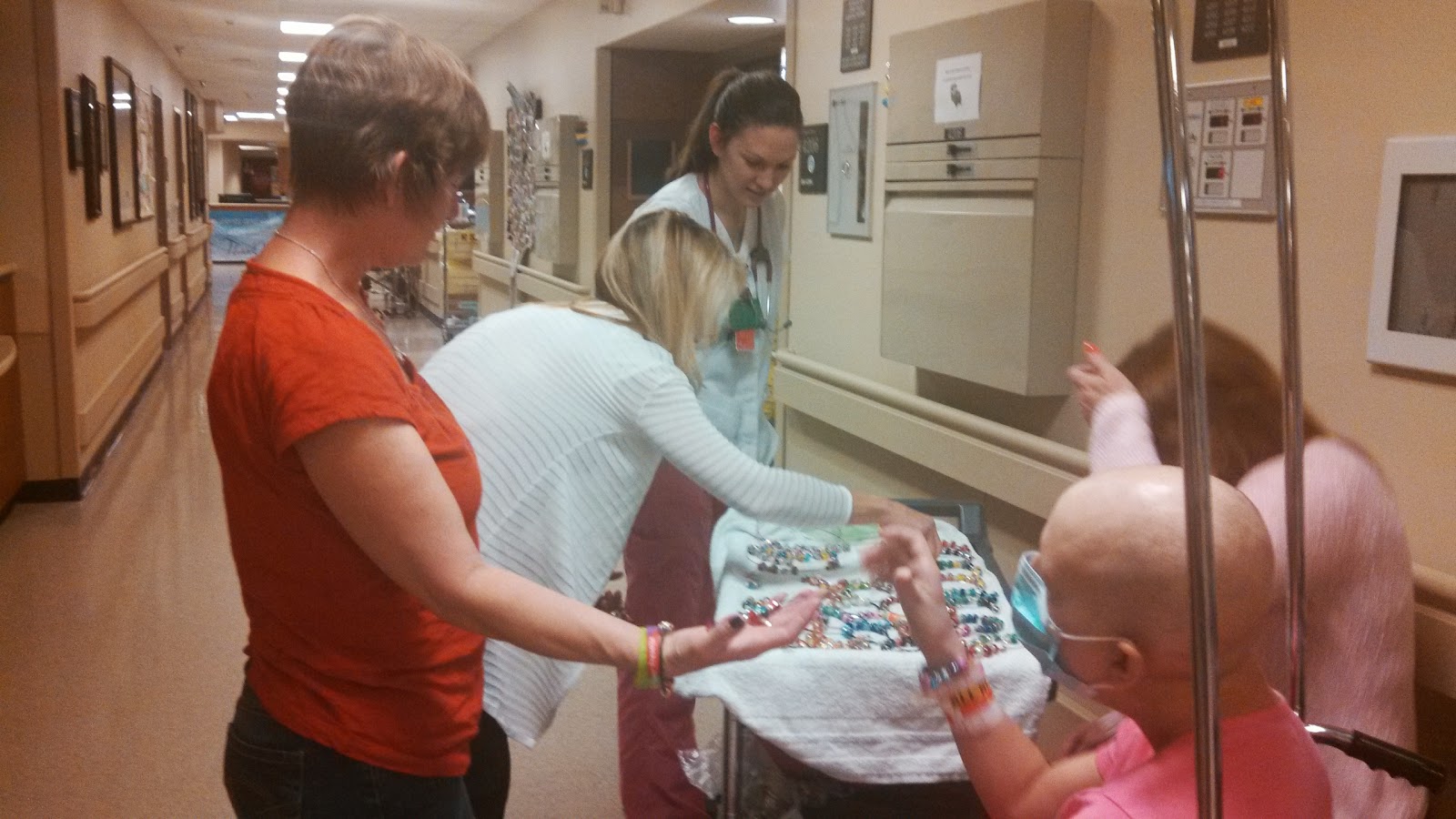 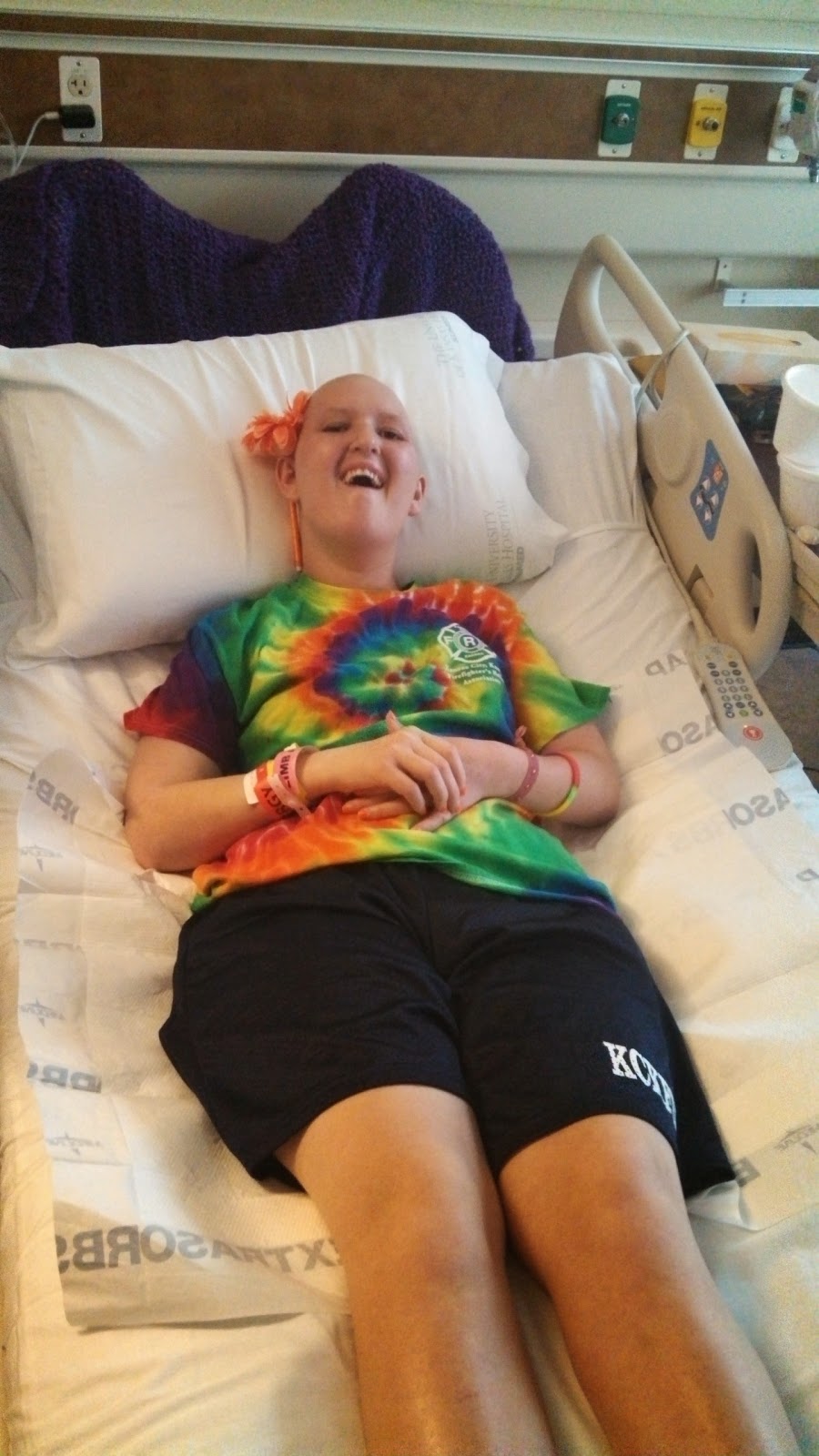 Posted by FireChiefD at 9:44 PM