I am writing this a little later than I intended to. I think we are starting to truly feel the effects of this as a family. Our lives are centered around the fact that Whitney is battling for her life right now, but that doesn't mean that everything outside of our world stops. The show must go on. Lisa and I are getting pulled in different directions and we are trying to keep it all together. We are all strong and we will pull through this.

Speaking of this, it was actually two of Whitney's friends that came up with the idea of Team Whitney. Beth and Breezy asked if it would be alright to set up a facebook page and get some shirts made. We were all fine with the idea. The more I thought about it the more I liked it. It takes a team to get through something like this. I also saw the slogan somewhere that no one fights alone and I thought to myself that was perfect, it explains it so well. Team Whitney because No One Fights Alone, hence her tagline was born: #TeamWhitney because #NoOneFightsAlone

That brings us to week 5. I gave an earlier update when we found out that Whitney's cancer count was still way too high to do the transplant and that she would need to do another round of intense chemotherapy. To try and explain the treatment that Whitney is on, it is basically one drug on a 24 hour drip for 4 days straight and a second drug once a day for 3 days. Together these drugs target quickly devolving cells such as blood stem cells. Primary side effects are intense vomiting and diarrhea. The treatment completely wiped her out this week, she didn't want to do much at all. The best news is she made it through. Everyday should get just a little better and we should see some improvement by this weekend.

Whitney did have a few visitors this week, but I have been very hesitant to list everyone for the last few weeks for fear of missing someone. I haven't been able to be there most of the time lately as the show must go on and I must keep everything going. Lisa's sister and parents have helped out and and are staying at the hospital with Whitney on occasion so Lisa can get a break every once in a while.

As always, more to come later. Here are a few pictures from this week. 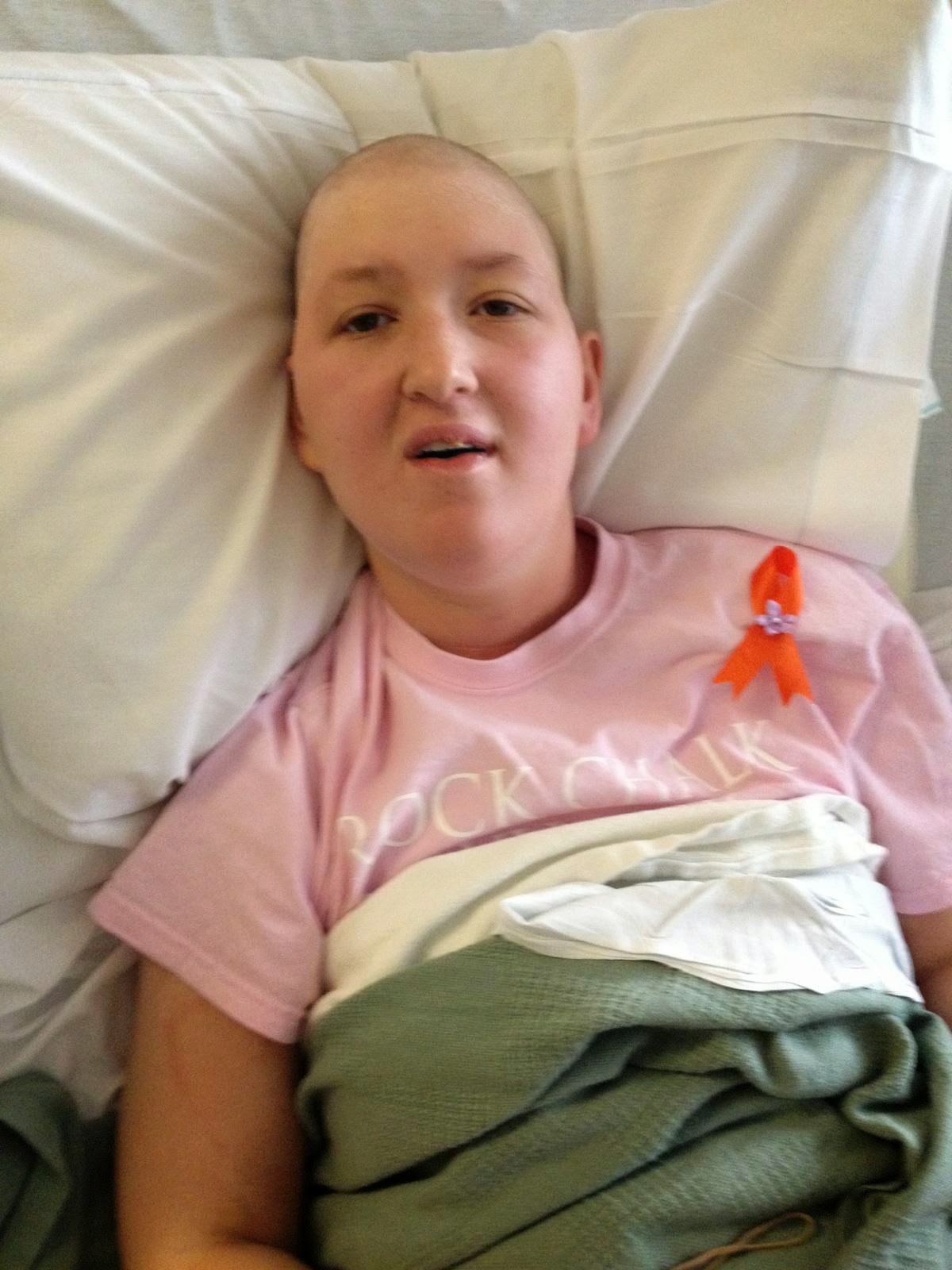 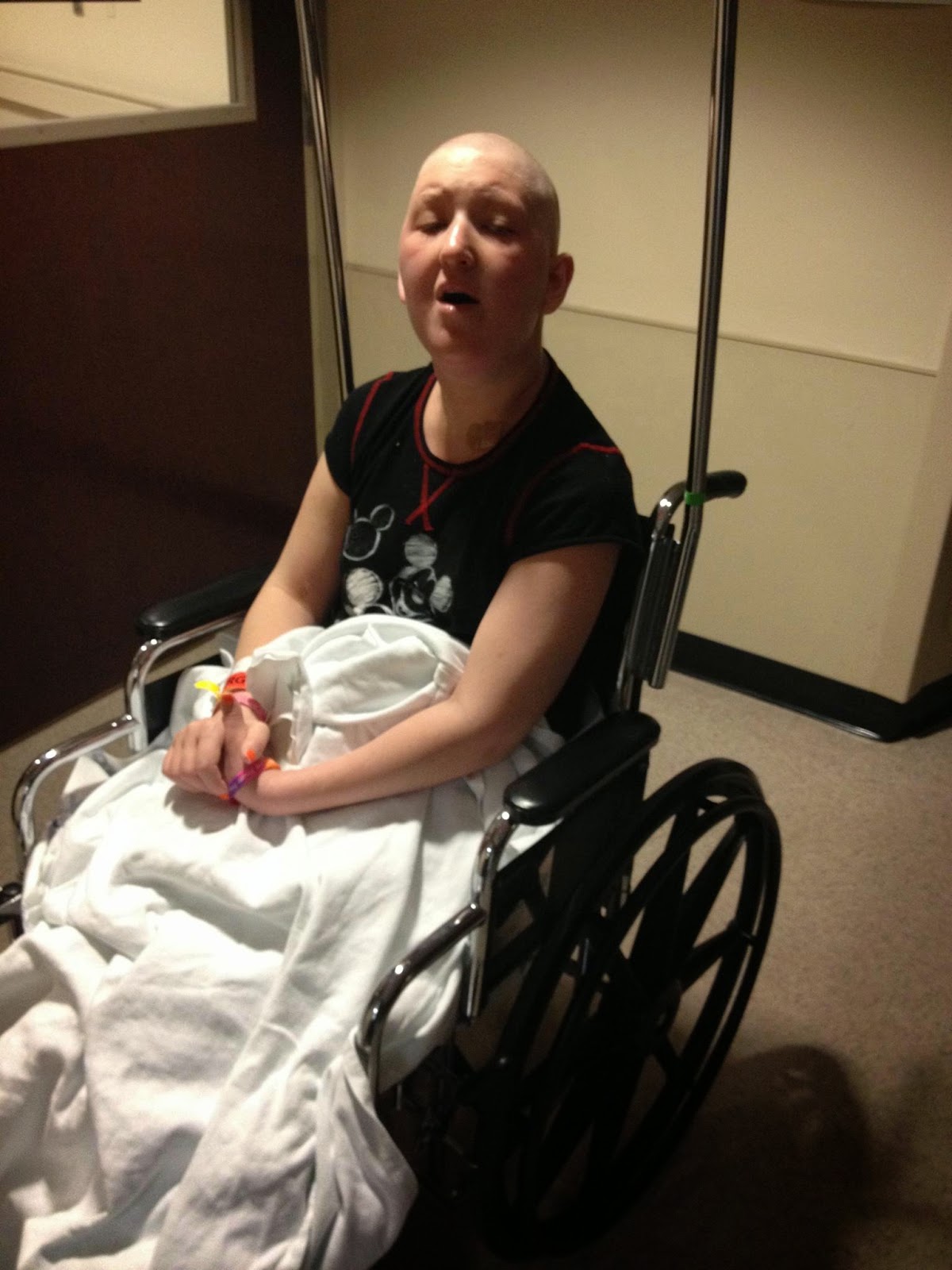 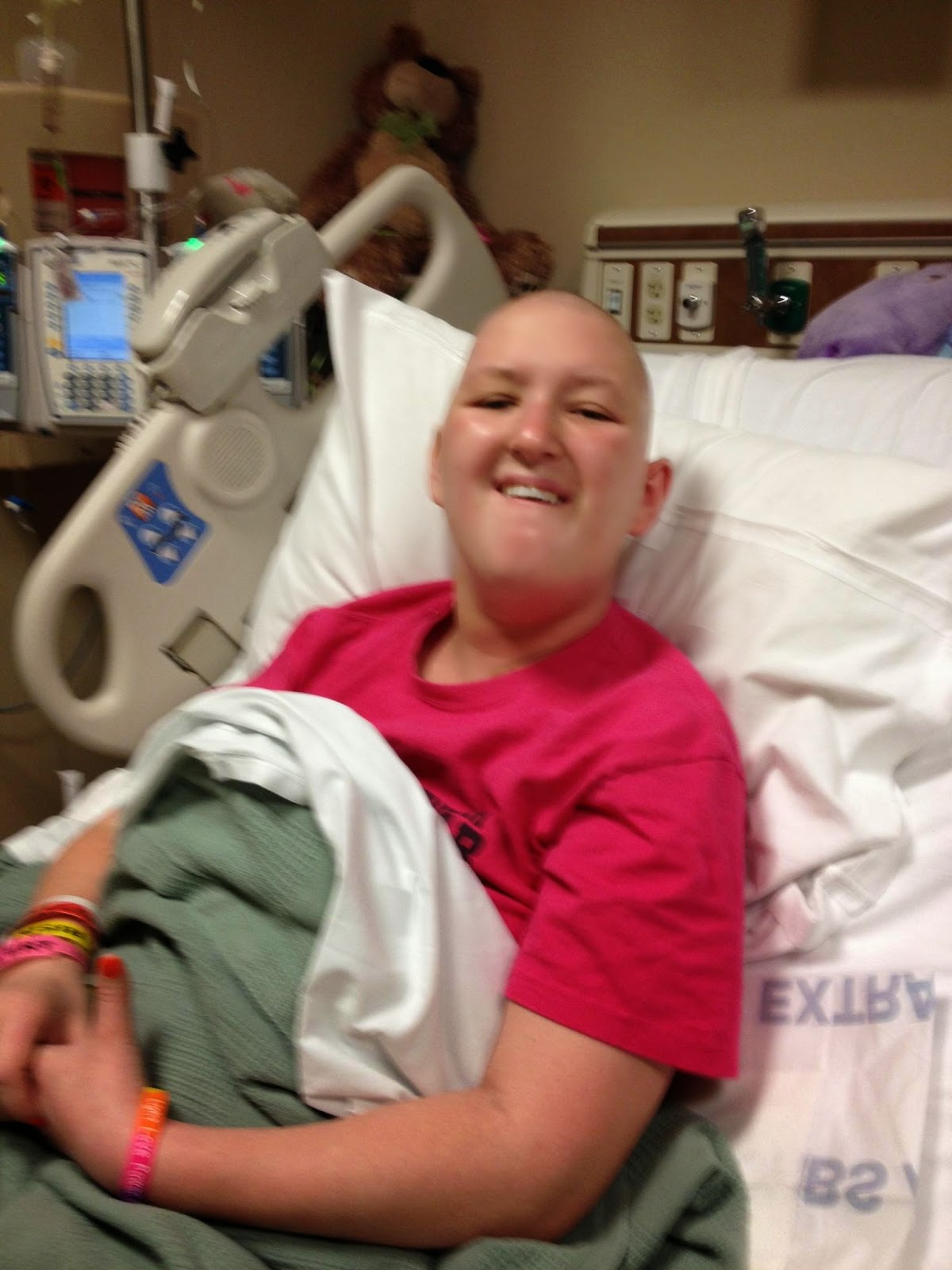 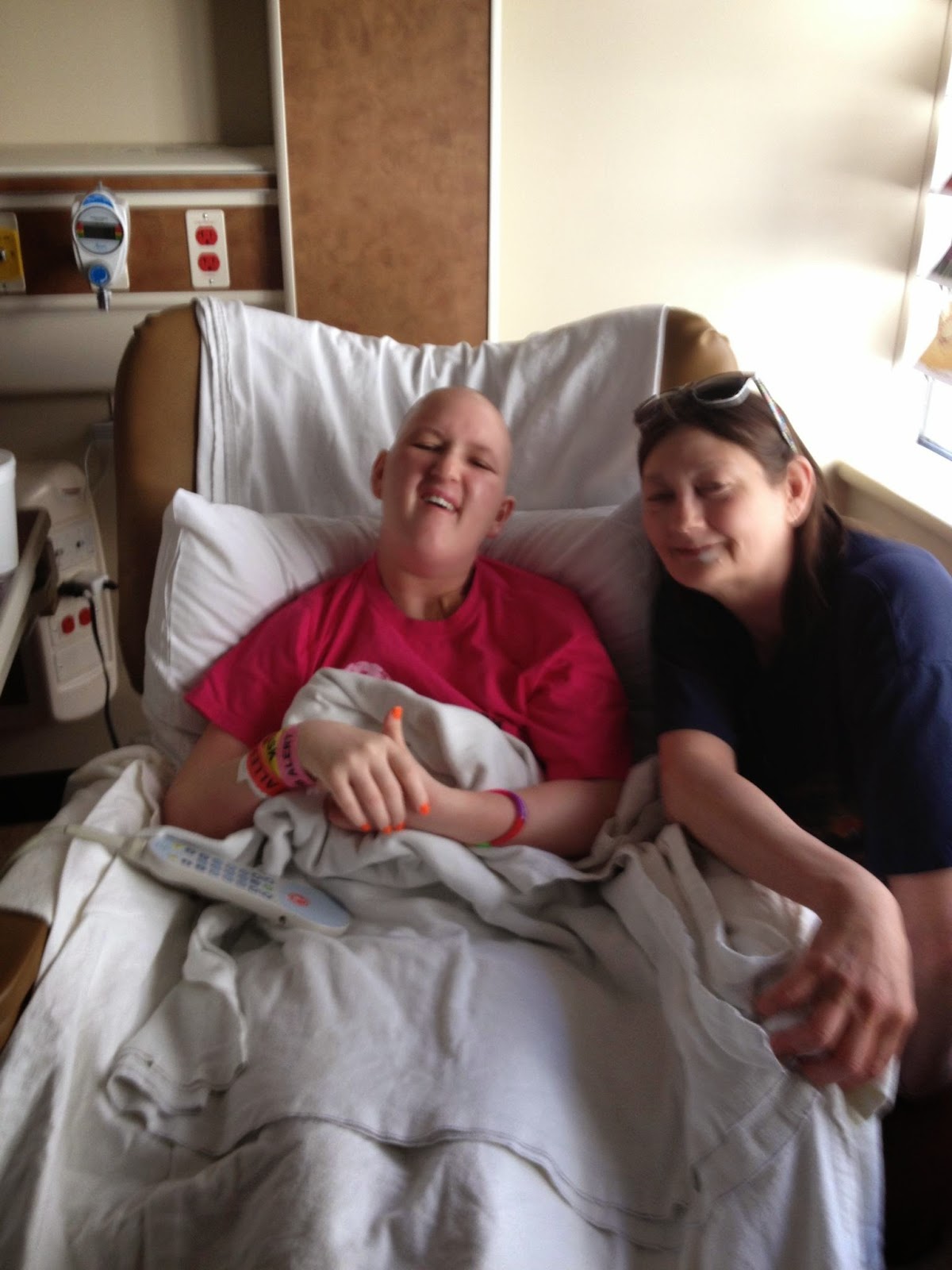 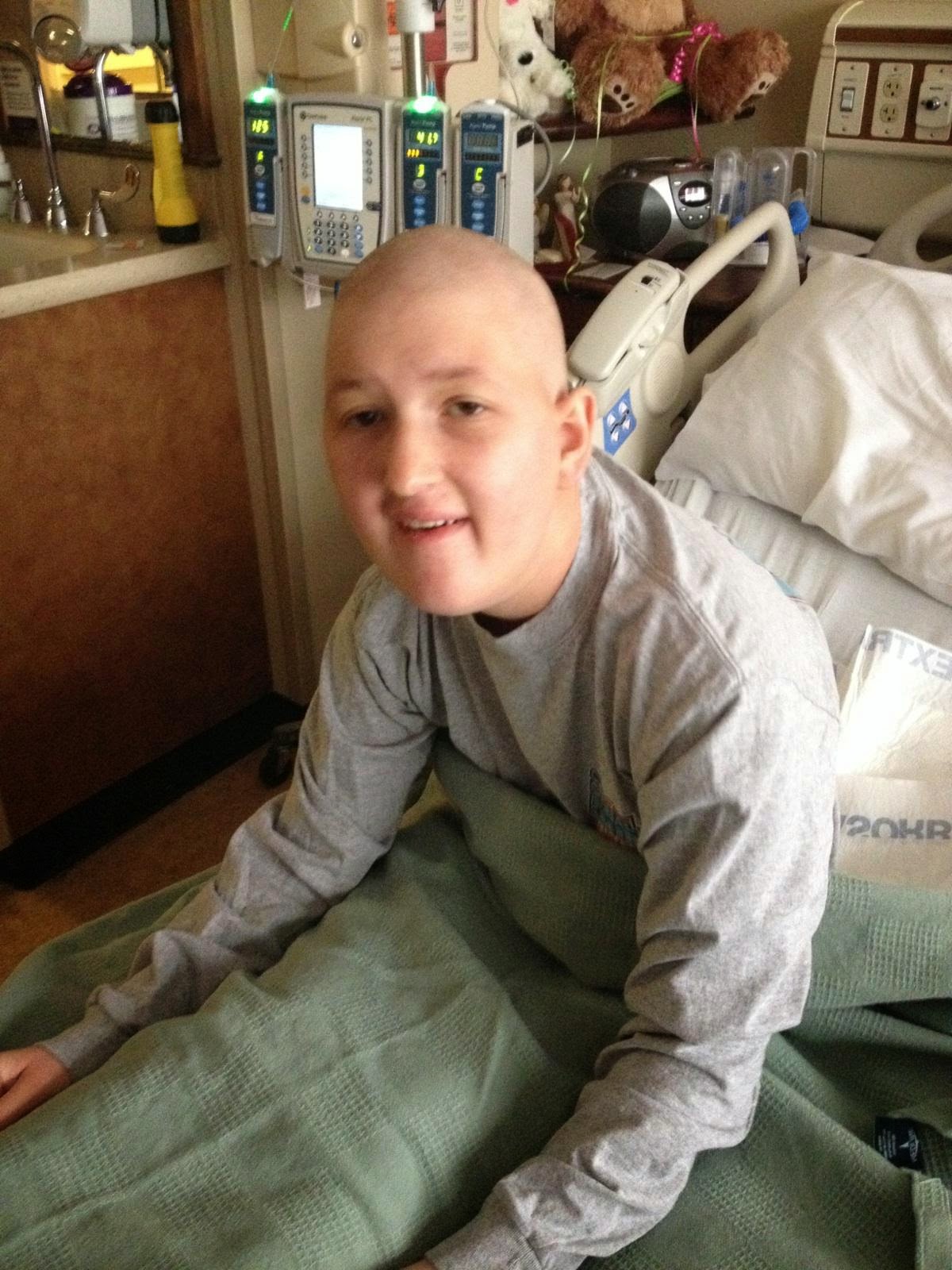 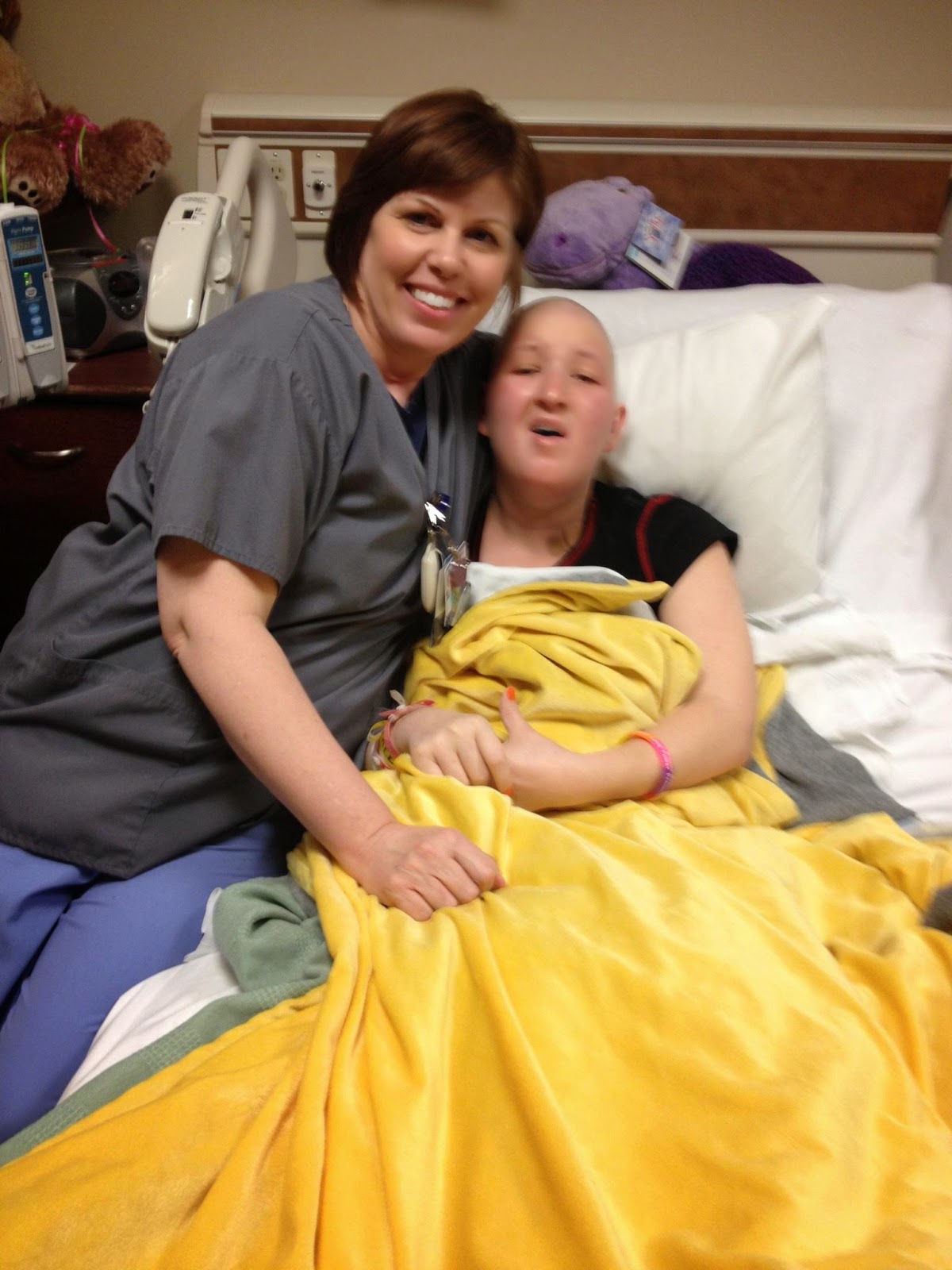 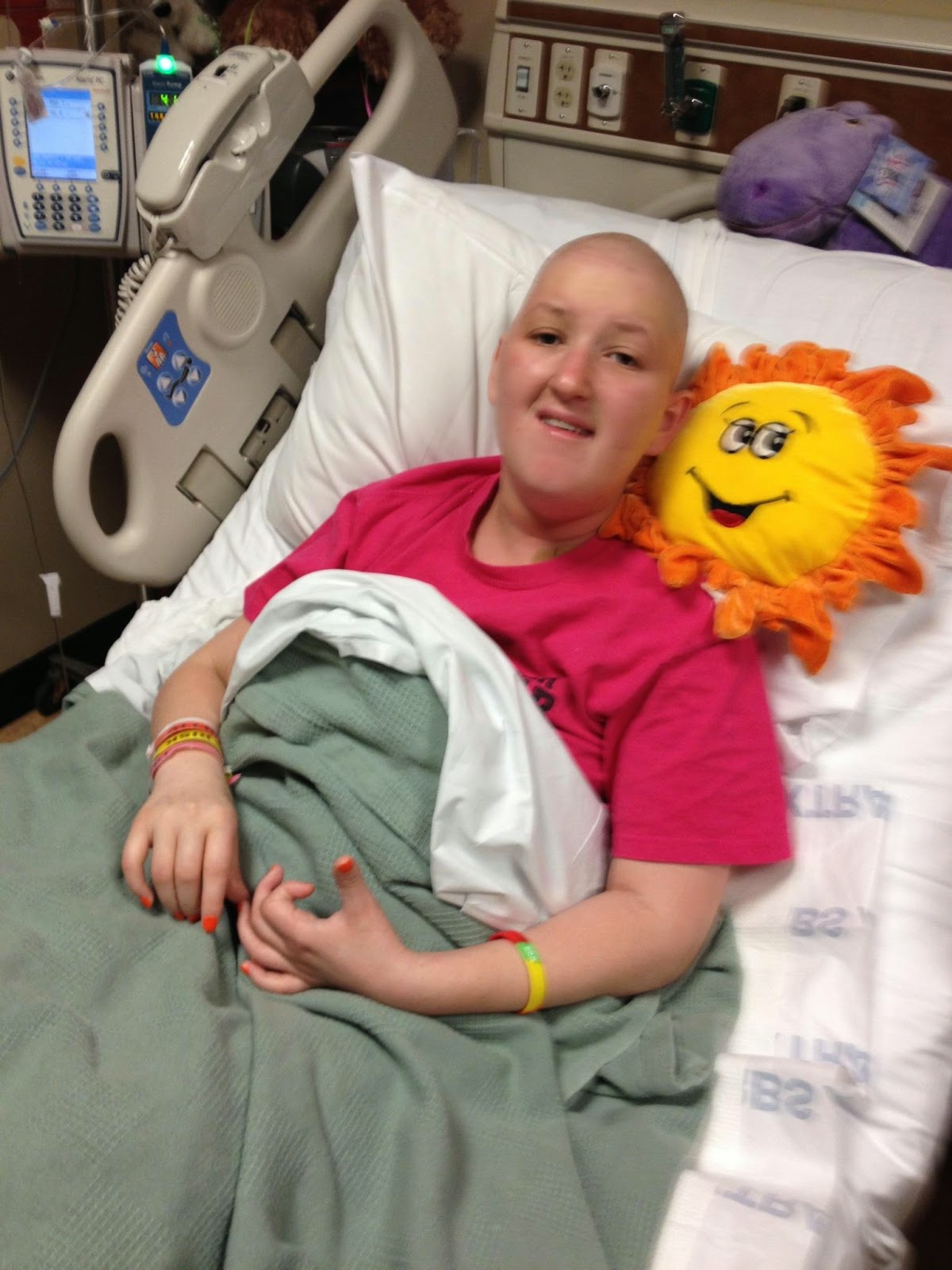 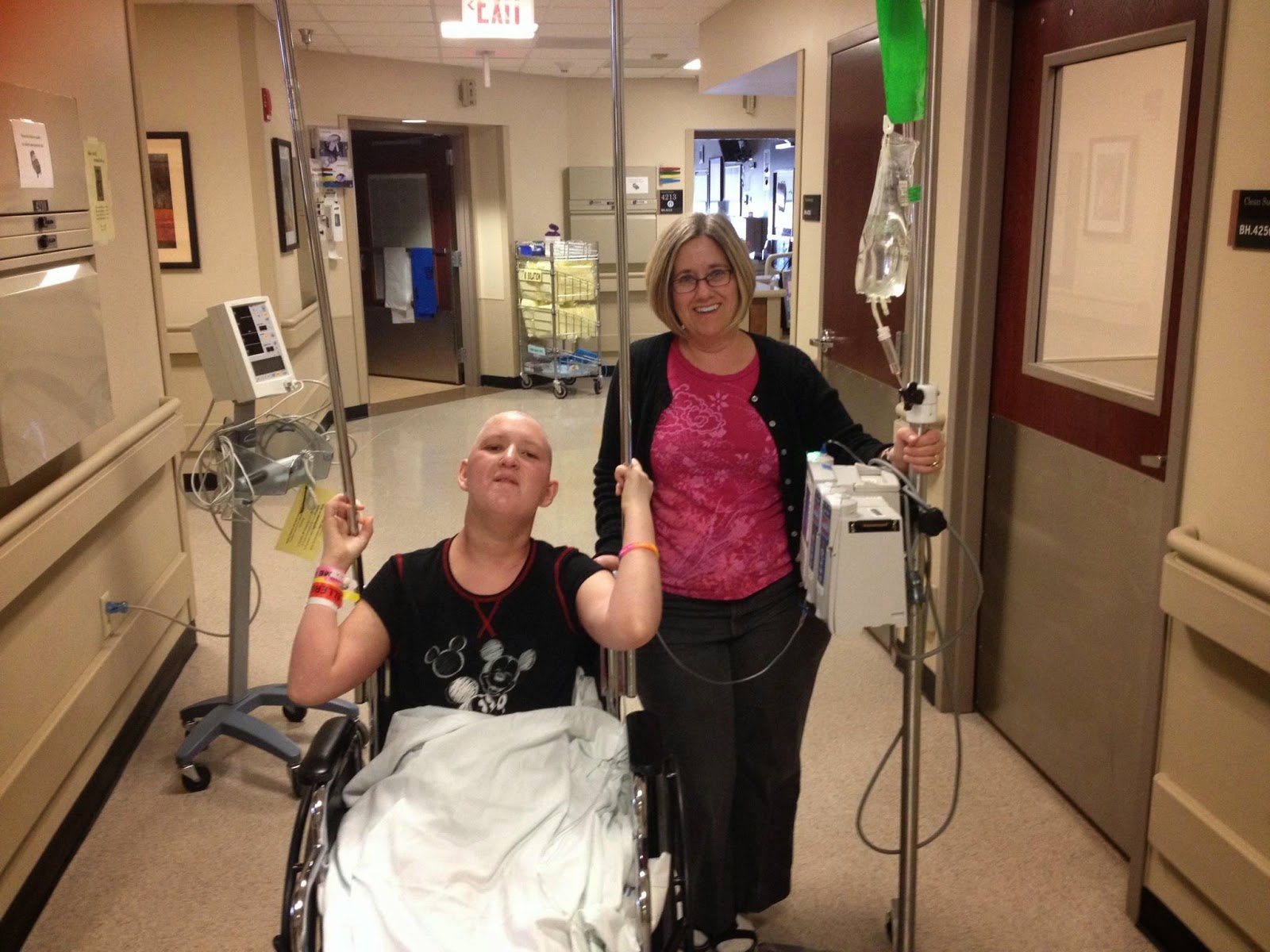 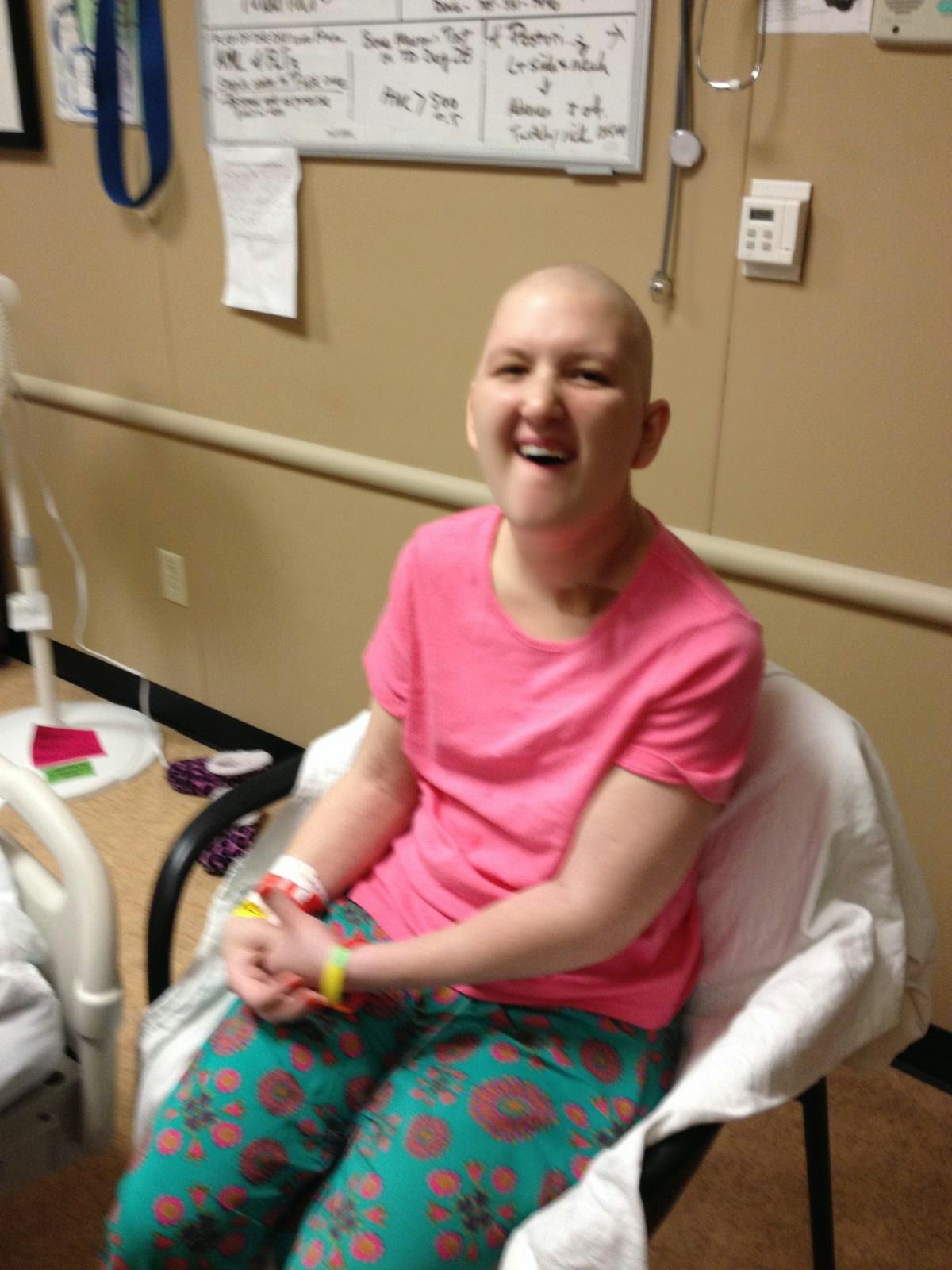